The art of the jewelry is as old as the human impulse of beautifying ourselves to distinguish from the others, carrying an object of singular beauty. Of all the options that the natural environment offers the most precious were those mineral substances which possessed the capacity of capturing and reflecting the light, such as the stars in the sky.

To wear the bright of these tiny mirrors is a way to declare status and economic power, because the jewelry is a way to dress the wealth. At the same time, the jewelry is also a form of artistic expression which passionate so much the manufacturers of the pieces as well as the ones that acquire them, because the search of the beauty, in all its expressions, is something that touch us. 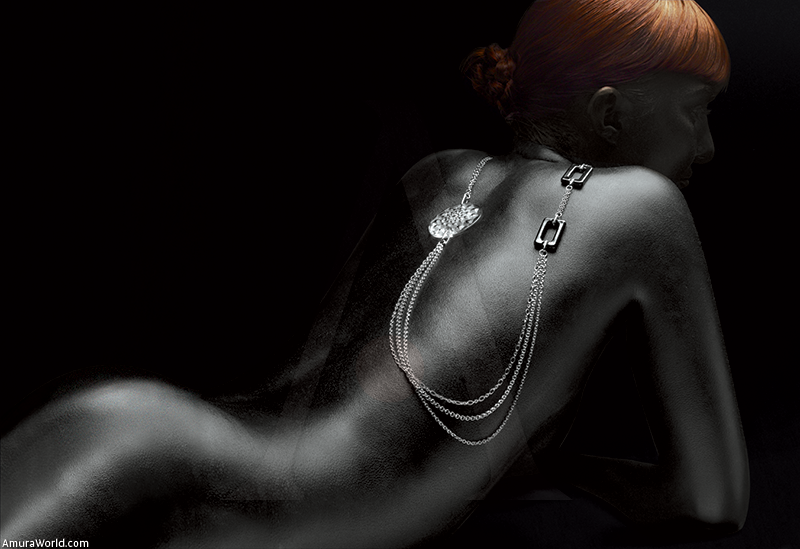 Synonymous of wealth, power and even of divinity, the diamonds are the most venerated of all the gems. A mystical character has been attributed to the diamonds because of the sparkles they emit when reflecting the light. 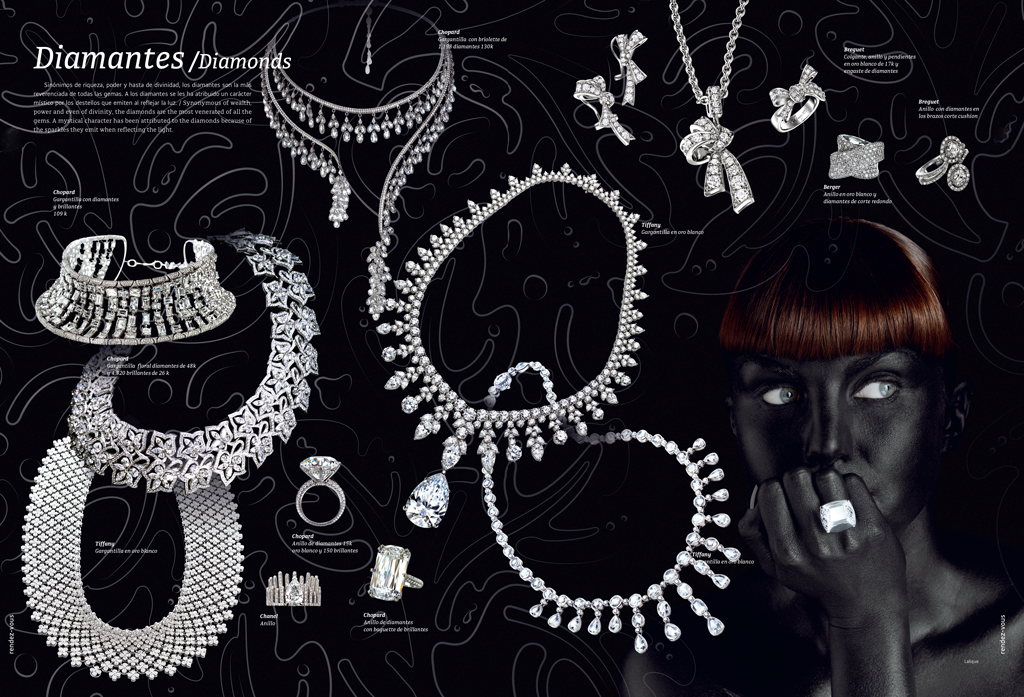 The blue of the sapphire turns it in a celestial gem associated with the love, the wisdom and the courage. 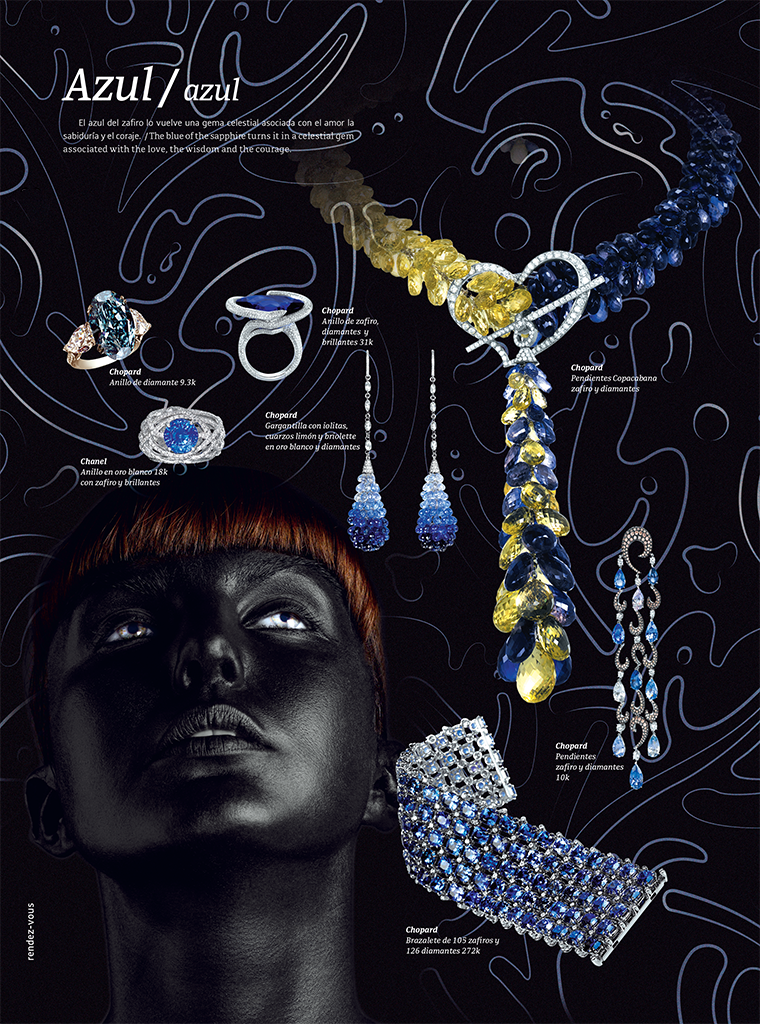 In the green the mysteries of the nature, immortality and the faith are enclosed. 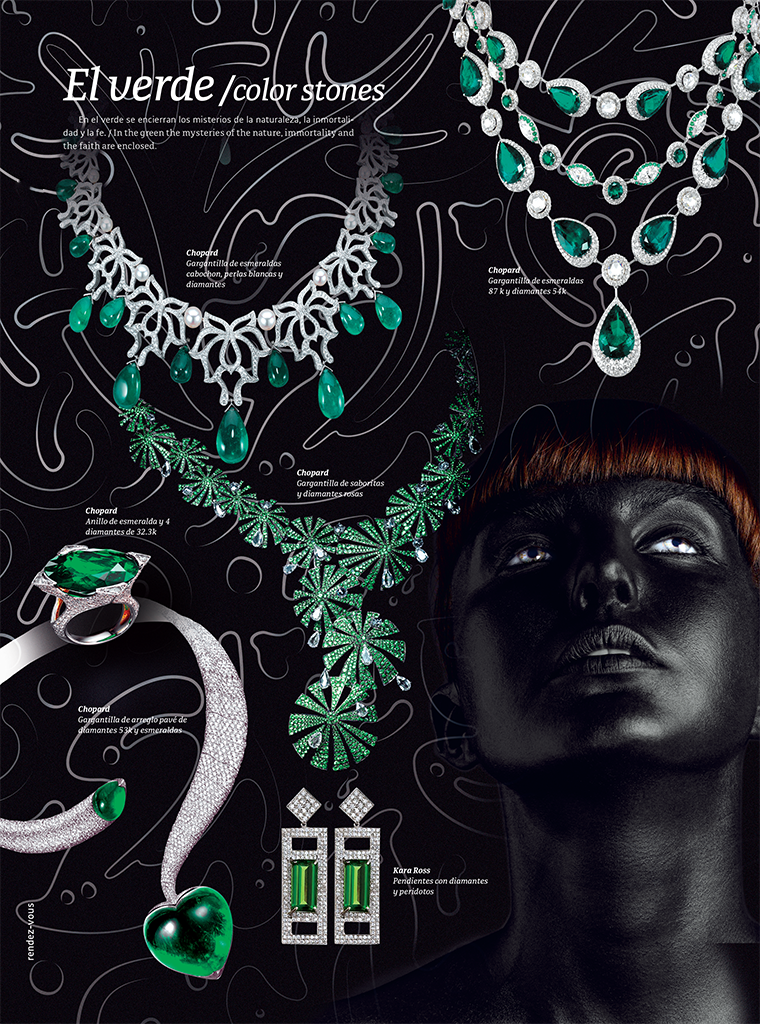 Thanks to a fortunate geological phenomenon the vibrating beauty of the color stones exists. Each one practices special enchantment and encloses a endless amount of mysteries that are told in the histories of their talismanic properties. 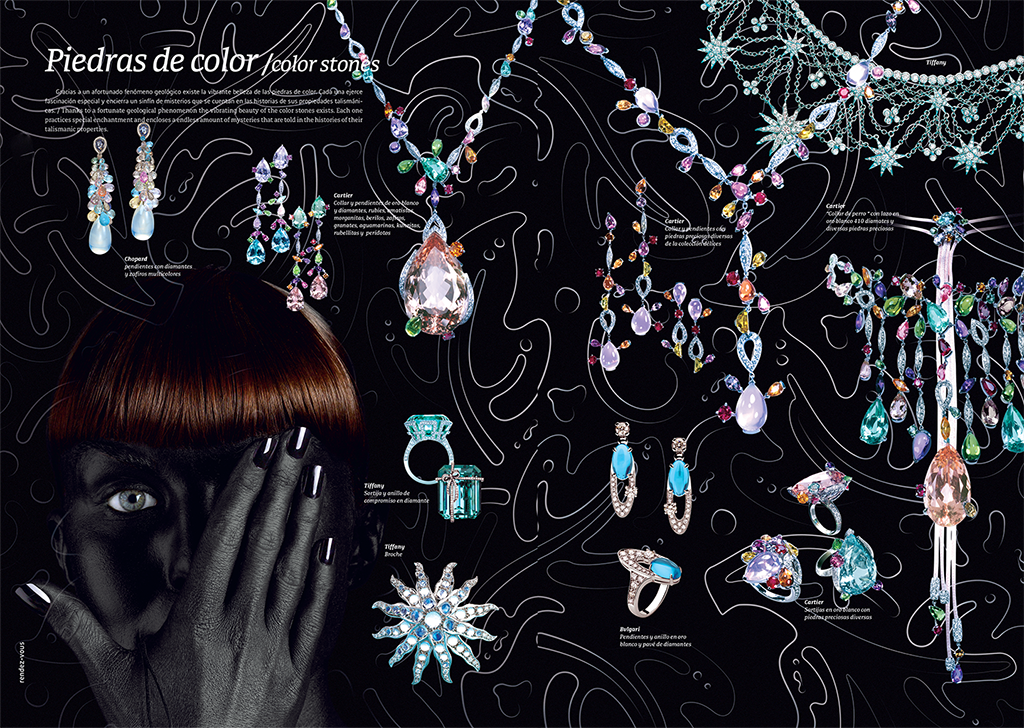 The pearls used to be treasured as symbols of purity and feminine charm. The unique of the gems that comes from the sea is also the only none that has a beautiful natural shine. 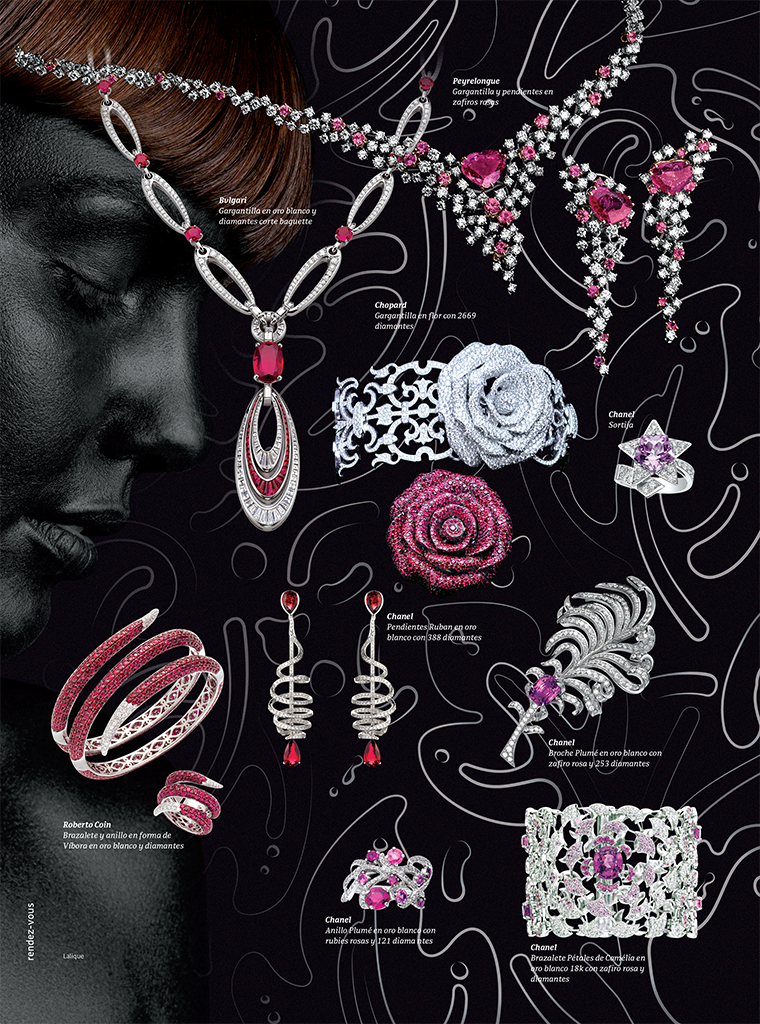 Among the metals the gold was chosen, the most valuable for its rich yellow color similar to the one in the sun light. Pale next to it, the platinum and the silver represent the hypnotic moon light of a white splendor. 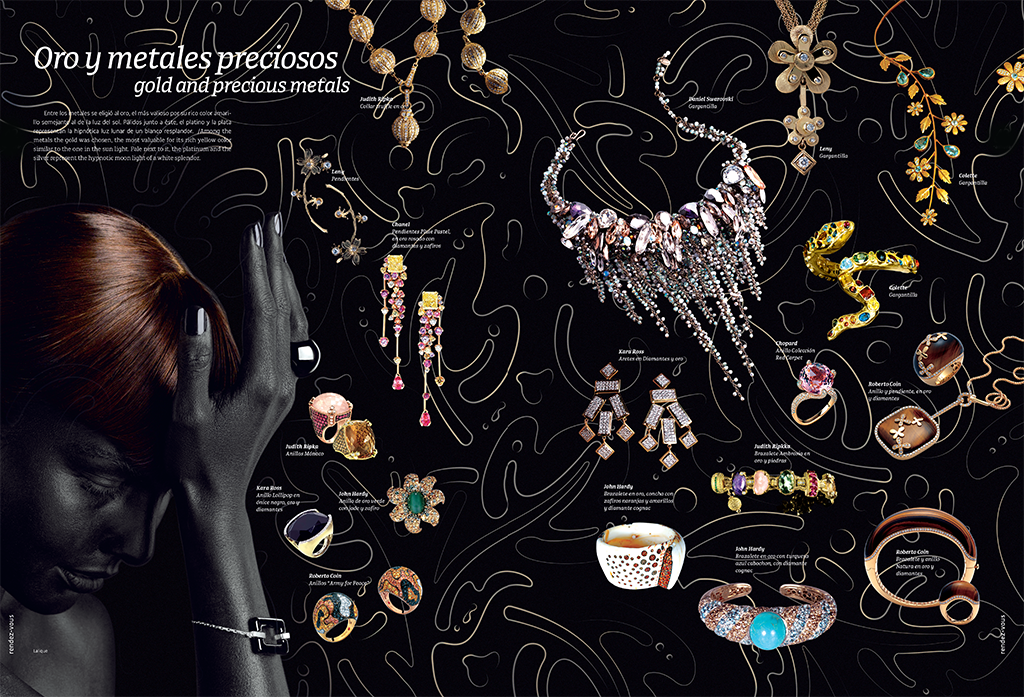 Eternal opposite that fight for being the dominant each in front the other and at same time, they need each other to show their contrast. Symbols of the purest elegance, absence and saturation of colors. 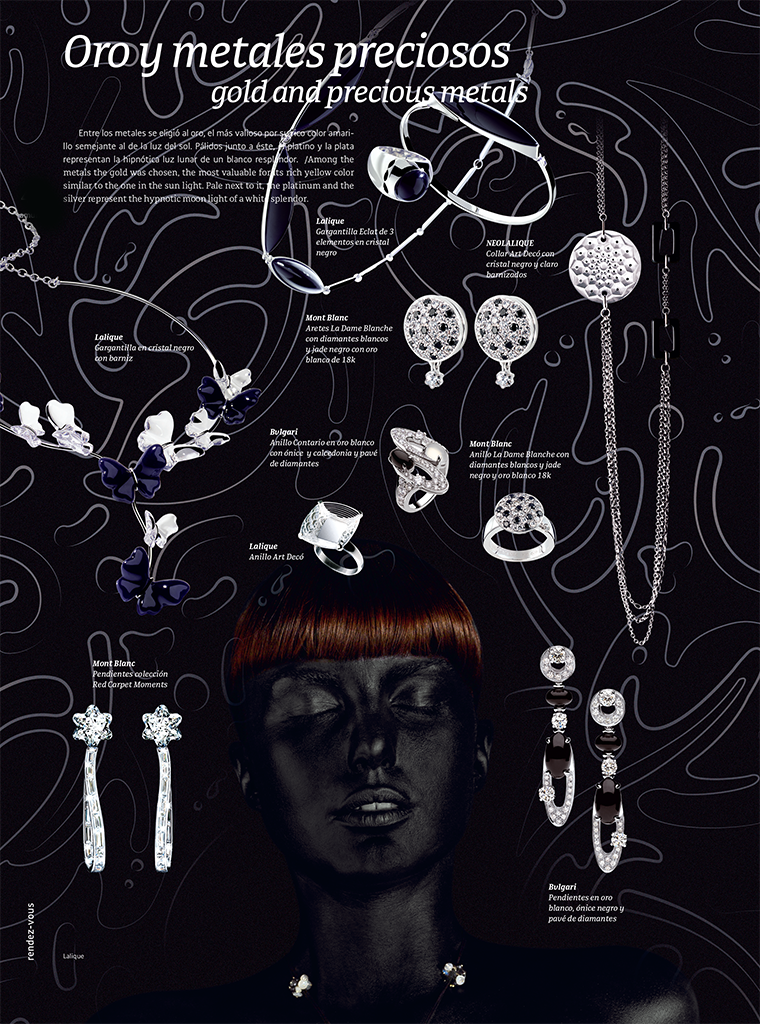