Hemingway and the Caribbean 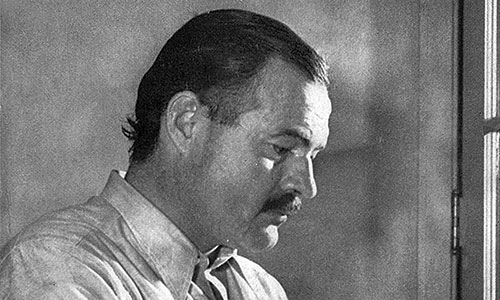 Ernest Hemingway, the famous American Nobel Prize, always had a very close relationship with the Caribbean. Since 1934, aboard his yacht Pilar he liked to go over this region dedicated to fishing. In 1939, he settled in Cuba for 21 years until 1960, the year before his death, though not continuously, as he constantly traveling the world. 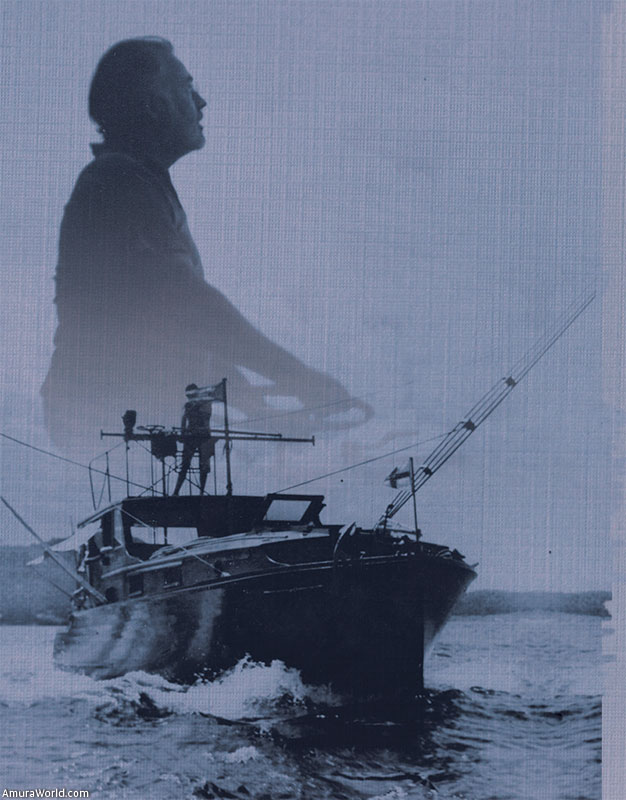 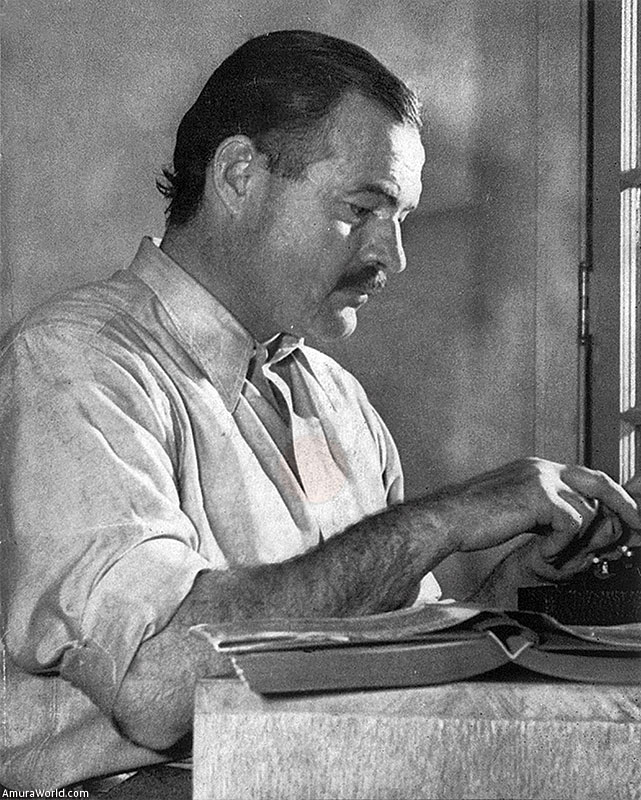 But his years on the island were extremely productive. There he wrote Across the River and into the Trees, but the bad reviews made him write what would be his main novel, The Old Man and the Sea, work done in just eight weeks and that led him to win the Pulitzer Prize en 1952 and the Nobel Prize in 1954. This work is inspired by the Cuban fishermen who saw work when he went himself to catch to the town of Cojímar, as he acknowledged in an interview he did for Cuban television, which also said he was happy to be the first Cuban to win the Nobel Prize. The Cuban influence in his writing is easily recognizable, not just those already mentioned, but also in some published after his death, as Islands in the Stream and The Garden of Eden. The sea and fishing have always been his passion, and for that he chose Cuba to live. What better place than the Caribbean, with a mojito in hand, to give vent to his literary instincts?

In 2011, during the celebrations for the 50th anniversary of his death, Jenny Phillips, granddaughter of her former editor, said in an interview that: “The Americans know him in books, libraries or museums, but in Cuba there is an oral tradition about his life. He is alive in the Cuban landscape. To understand him you have to come here.” 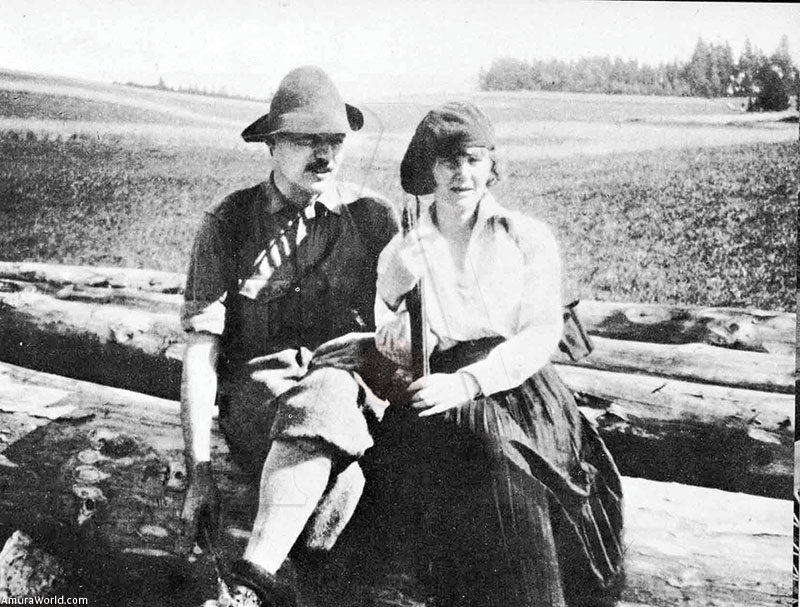 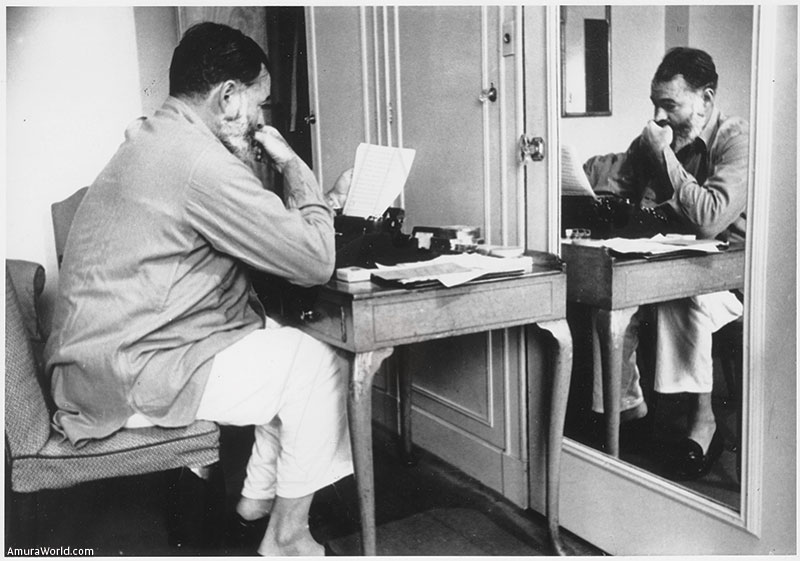 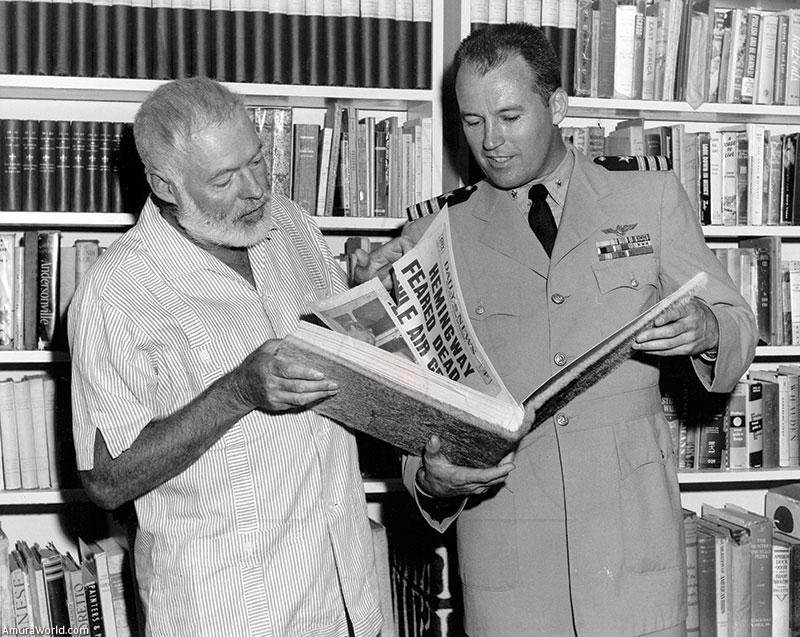 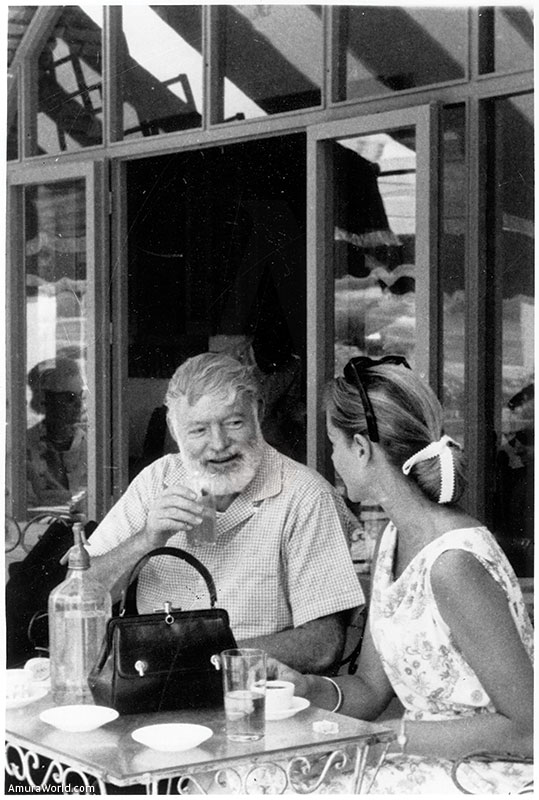 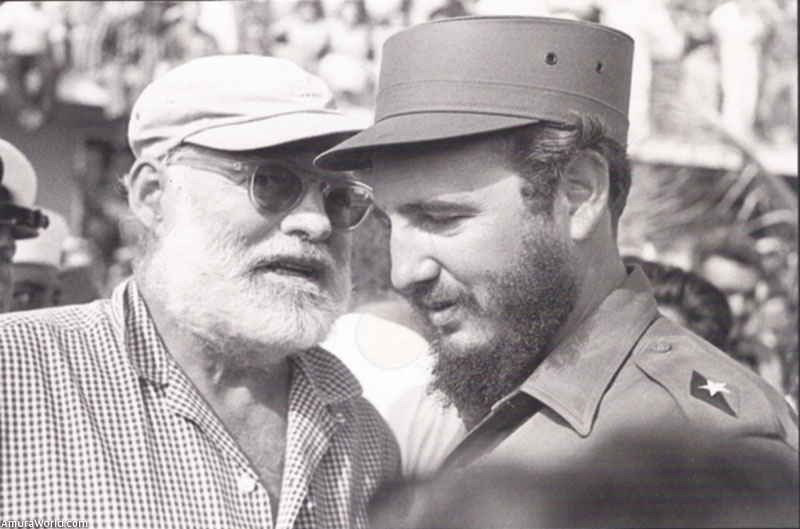 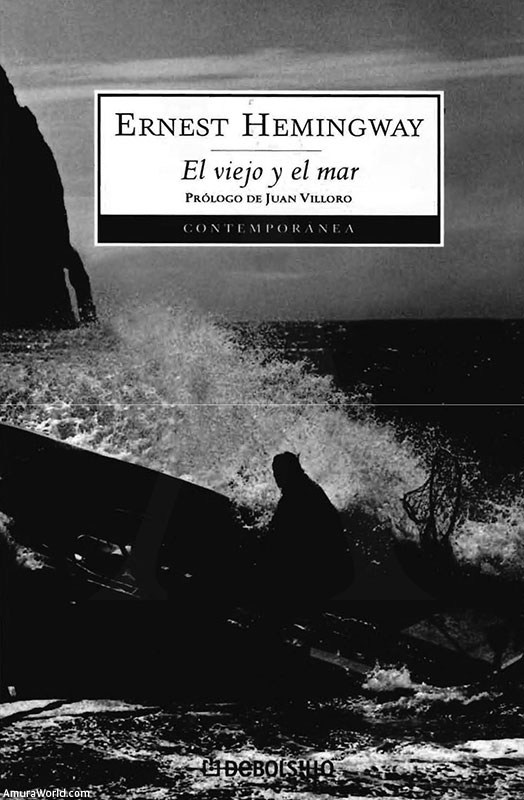 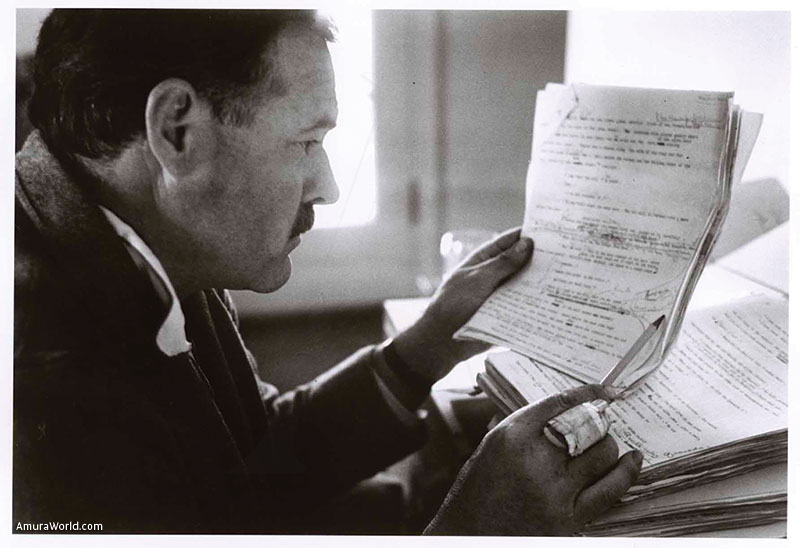