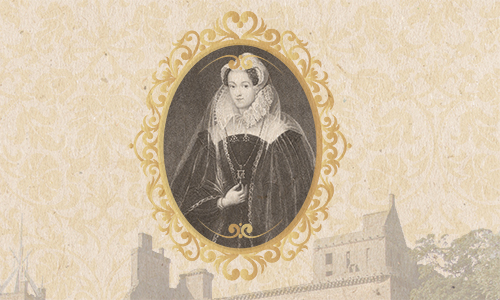 “In my end, my beggining lies”

One of the most fascinating portraits in the history of UK and to whome women of our time regards as a source of inspiration, such is the life of Mary Stuart.

Mary Stuart was born in Linlithgow palace, on December 8th, 1542, daughter and heiress of King James V of Scotland and Mary of Guise. Her story is certainly one of the most exciting there is. She was born in a turbulent world. A couple of decades earlier the Protestant Reformation had started in Europe led by Martin Luther, dividing the continent and starting an unprecedented bloodbath. Scotland, of course, wasn’t spared.

The kingdom that Mary inherited with only six days of age also had a complicated history. From the beginning, the kingdom had to fight on two fronts: the first one, between different clans and villages that formed it; and an external persective against their southern neighbors - whether they were Romans, Anglo-Saxons, Normans or English. From the eleventh century Scotland repeatedly sought an alliance with France to avert the threat posed by the English, but did not always succeed. Proof of this are the multiple marriages of the Scottish kings (including Mary’s father) with French princesses. 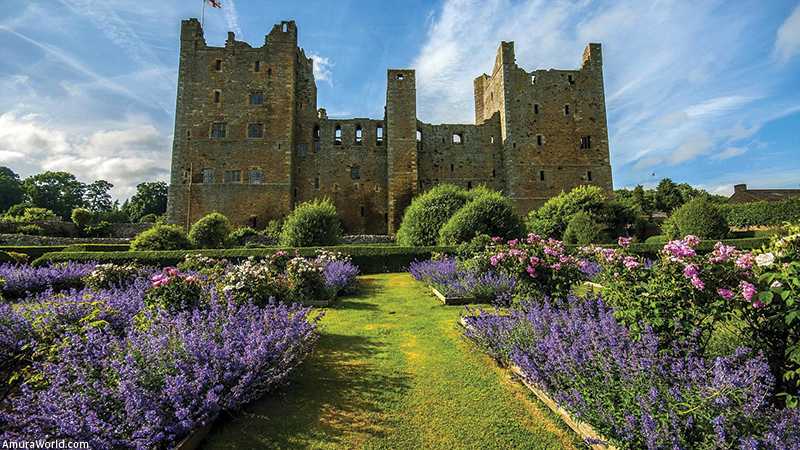 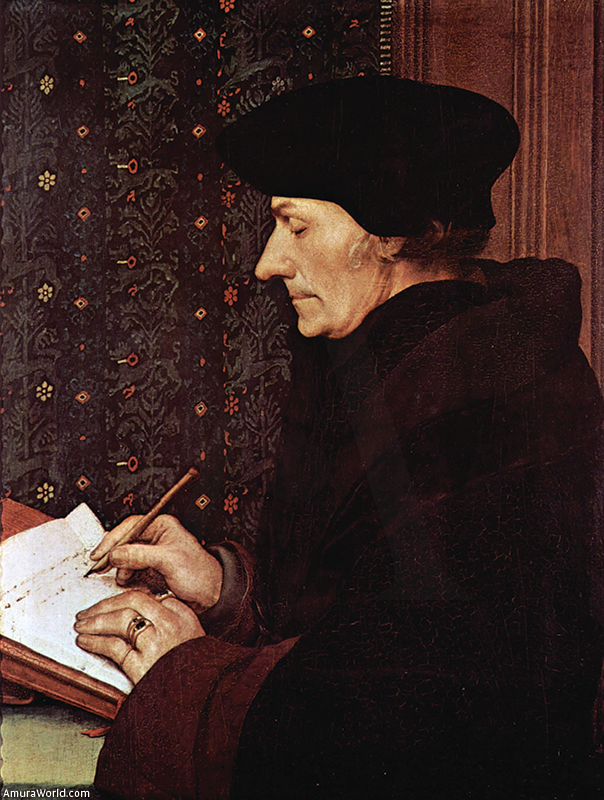 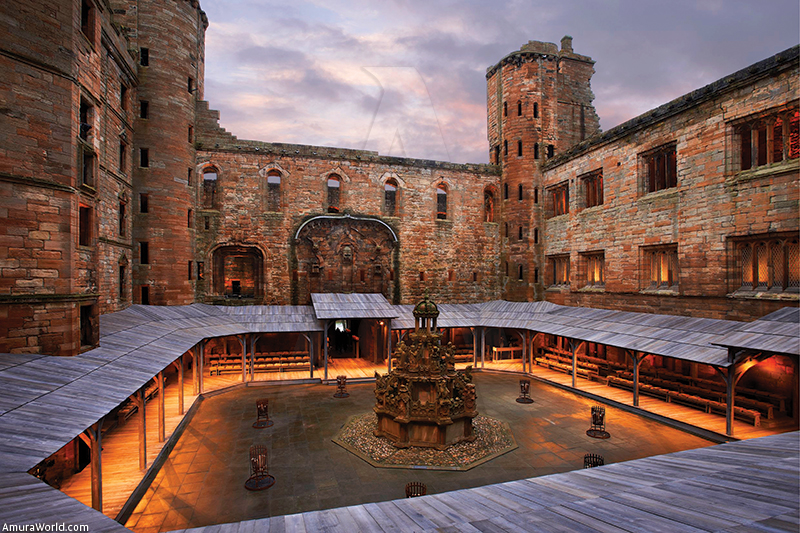 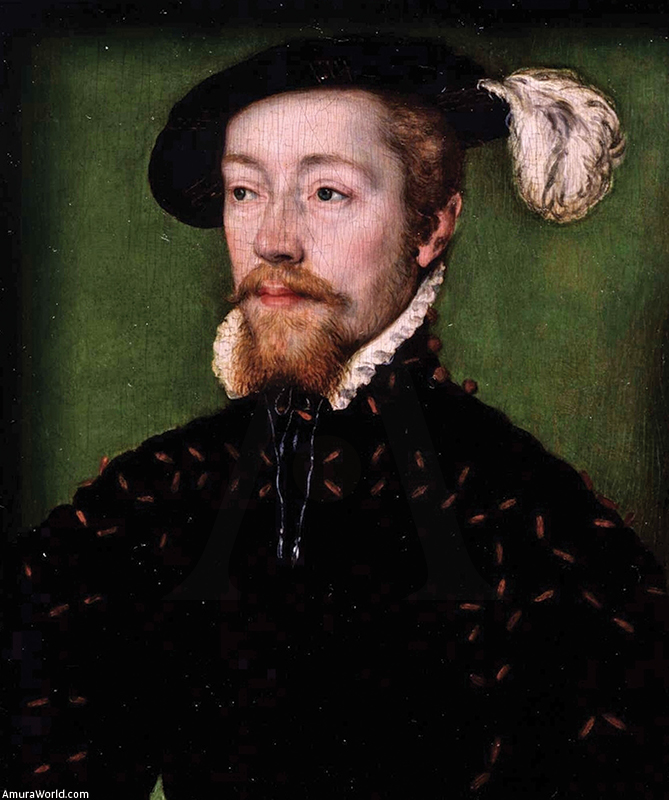 That was the country that was hers to rule. A divided country quickly converted to Calvinism and coveted by England. To make matters worse, her birth was not well received by her father, the King, because at the time he was gravely ill with cholera and in the absence of children, he looked forward to the birth of who would be his heiress. Upon learning that she was a woman, according to the legend he exclaimed: “It began with a woman and it shall end with another!”. It alluded to the fact that the Stuarts had obtained the rights to the throne when Mary Bruce, daughter of Robert I, married Walter Stuart, whose son would be the first king of the new dynasty.

The overview for the young Queen in these conditions was a bad one, especially when the struggle for the regency - which initially was in the hands of the Duke of Arran and was subsequently assumed by her mother - began. 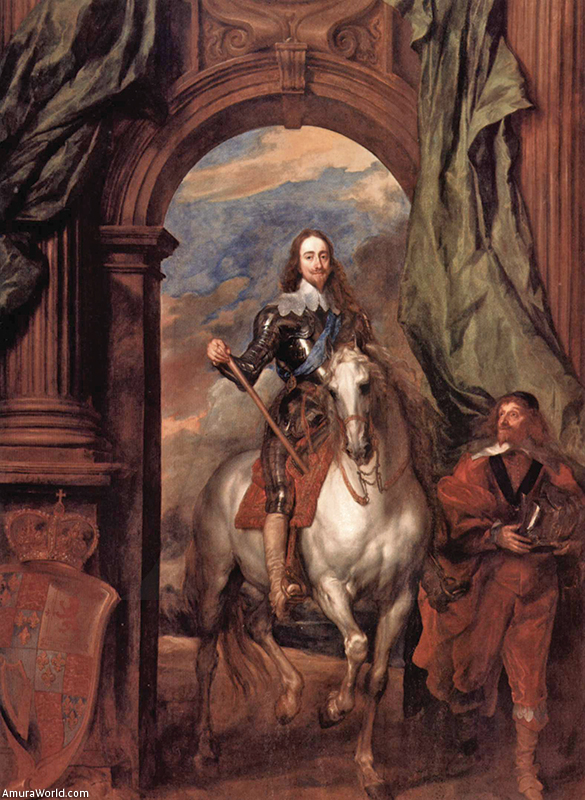 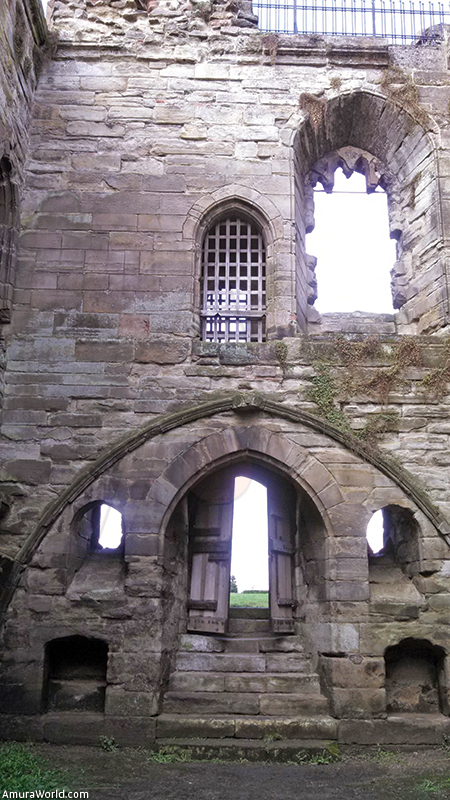 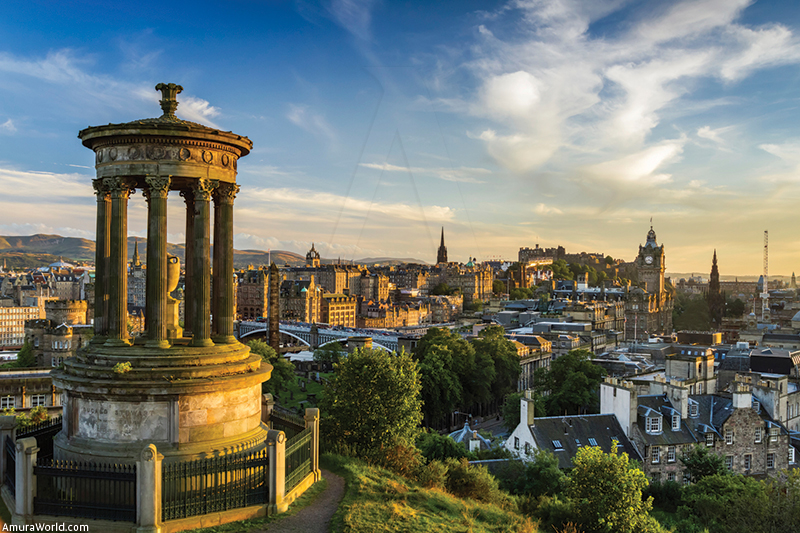 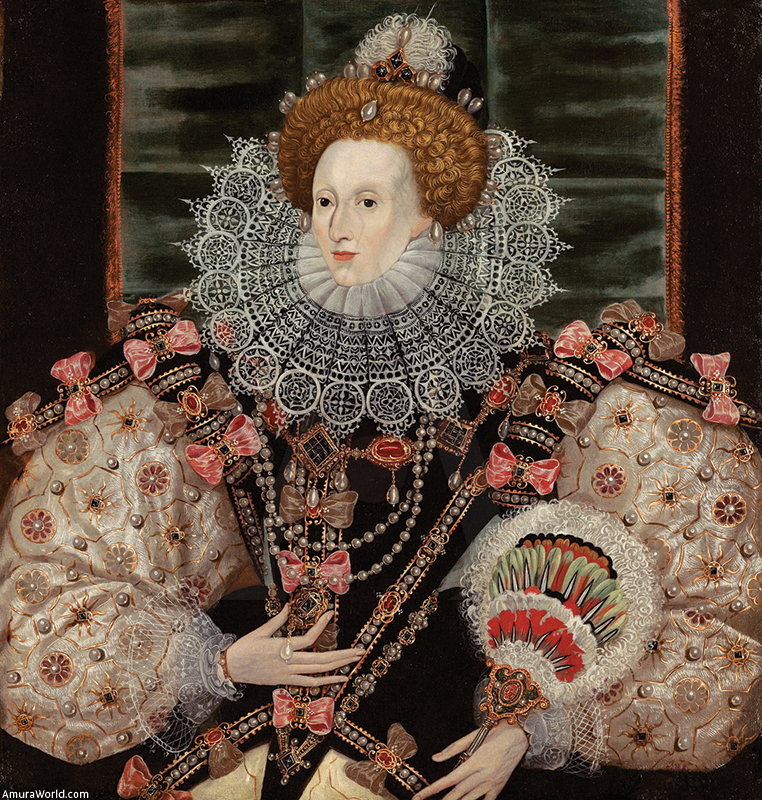 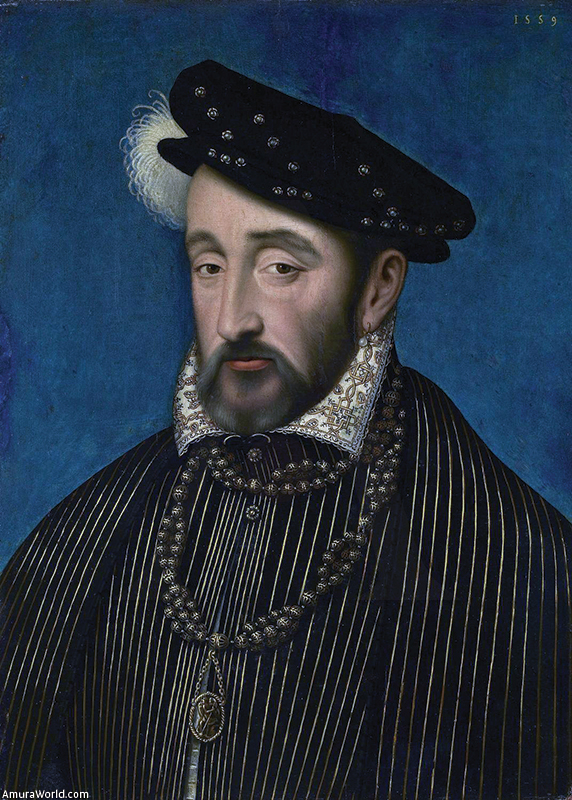 Misfortune seemed to chase the little queen. Henry VIII had requested at her birth for her hand in marriage in name of his son, Prince Edward, with the perpous to finally unify the two kingdoms, but with the refusal of the girl’s mother- who preferred the alliance with France - the war between the two kingdoms resumed. At five years old, Mary was sent to France to marry Francis, heir of the French throne, to which she acceded at age seventeen when her husband was crowned as Francis II. Her international situation was very interesting. Queen of Scotland, Queen consort of France and heiress to the English throne, by being niece in second degree and the closest living relative of Queen Elizabeth I (who had no children). The only problem is that Mary was Catholic, which made her position even more difficult, since her Scottish subjects were Calvinists and the English were Anglicans, so none of them wanted her. To make matters worse, a year after being crowned in France she became Widowed Queen when her young husband died, forcing her to return to Scotland, where she became Queen immediately.

Her acts of government show an educated and intelligent woman struggling against a closed and intolerant society, but also a Renaissance woman that, because of her French education, could never understand her subjects, rough and individualistic. She decreed freedom of religion, something unprecedented in the Europe of religious wars, and in return the Calvinists did not allow her to freely practice her Catholic faith. Yet she managed to give the kingdom four years of peace, necessary to regain its breath. 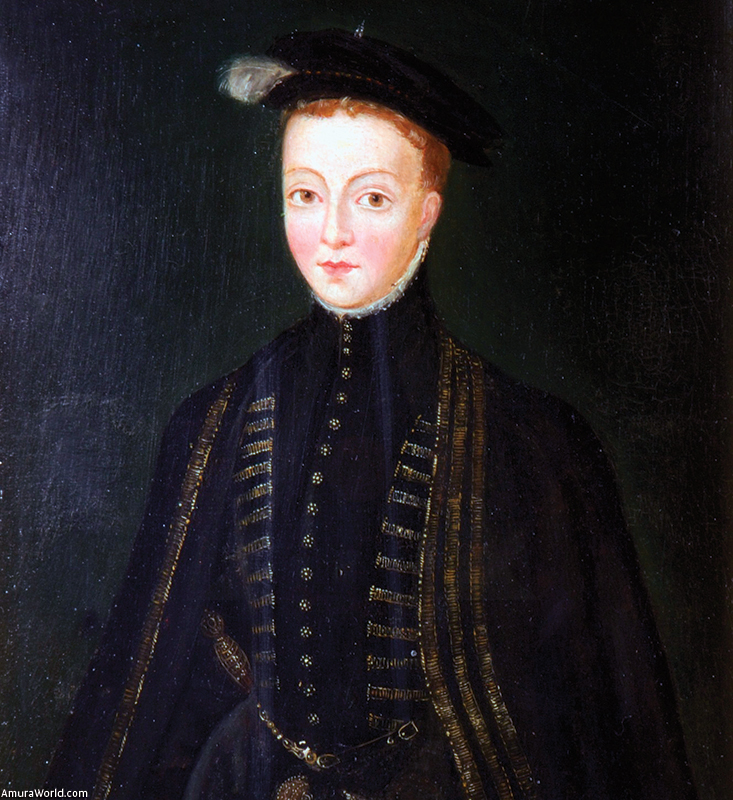 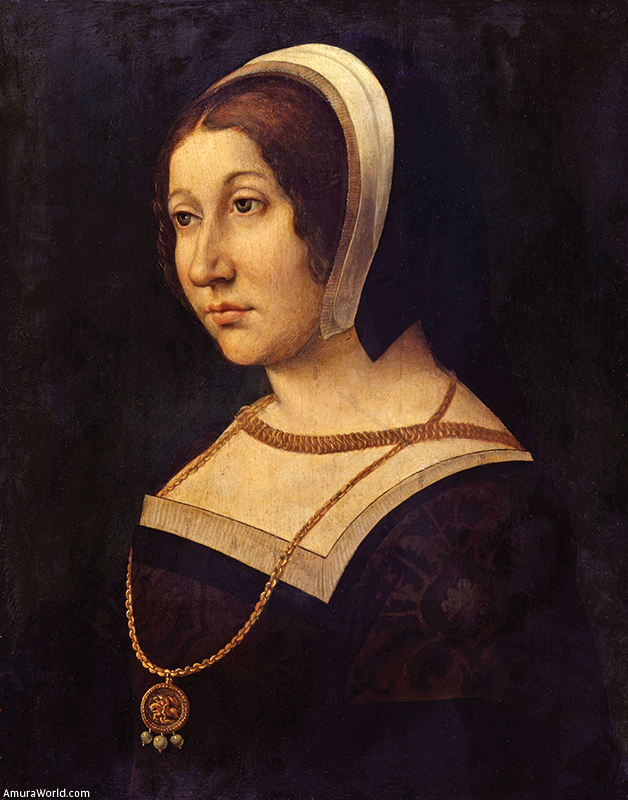 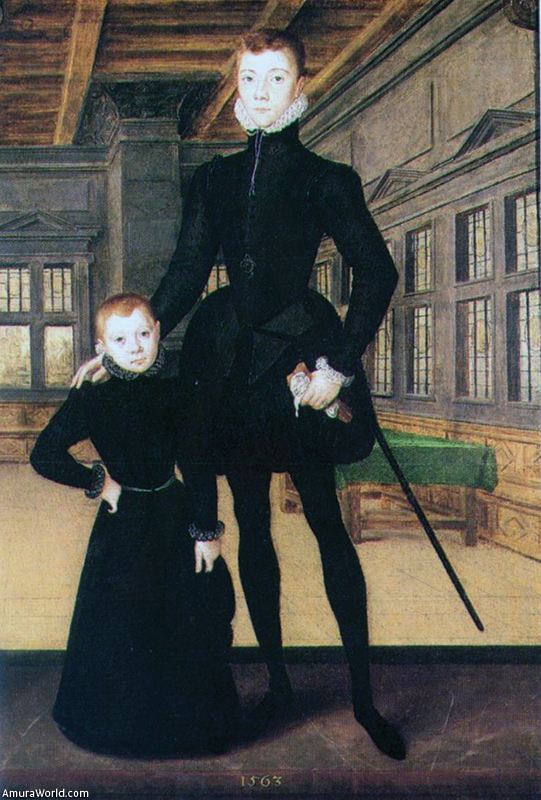 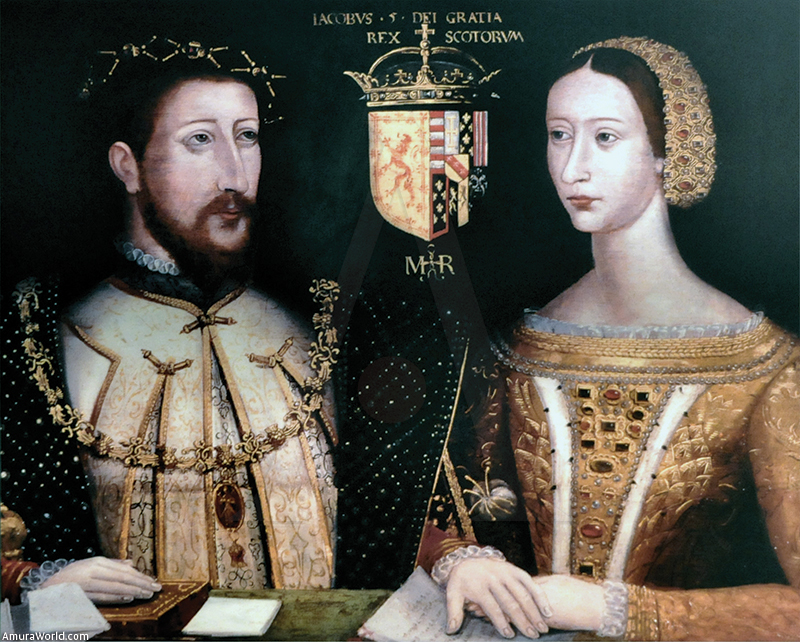 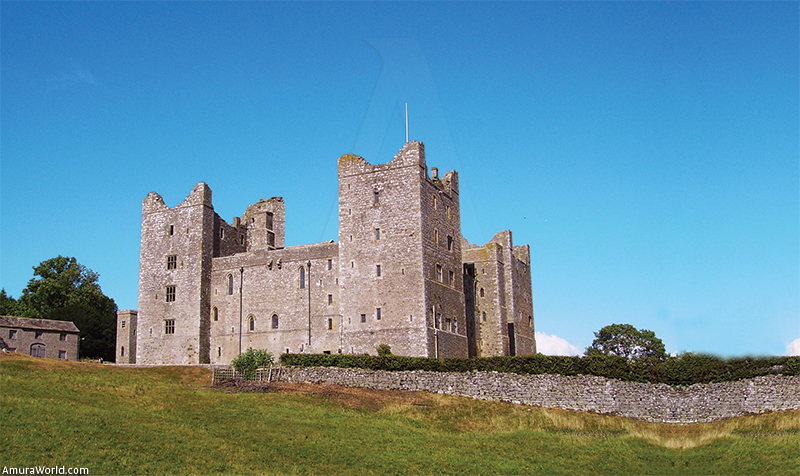 Unfortunately for the Queen, her good judgment in government was dulled by her bad choice in love life. She remarried her cousin Lord Darnley, a parasite who tried to kill his own wife, the Queen, for lust for power, and plunged the country into a terrible civil war, until he was killed by the Earl of Bothwell; whom Mary married shortly.

Thus, the suspicion of the murder fell on her and a new rebellion forced her to abdicate the throne in 1567 in favor of her infant son, James VI. She then made one of her worst decisions. She crossed the border seeking refuge in the court of her aunt Elizabeth of England, whom had her arrested. Serious mistake, considering that for her aunt, Mary was a threat, given that the Catholics did not consider Elizabeth as the rightful Queen of England, saying she was an illegitimate daughter of Henry VIII; for them Mary was the real Queen of England. So Elizabeth received her niece with joy, because in her court she could have her very well guarded. Mary’s rights to the English throne came from Margaret Tudor (Henry VIII’s elder sister) who married James IV of Scotland, grandfather of Mary. And unfortunately for Mary, but luckily for both kingdoms, Elizabeth had no closest relative.

She actually was neither. While she was always associated with several conspiracies aimed at overthrowing her aunt Elizabeth, it was rather that people used her name without her consent. 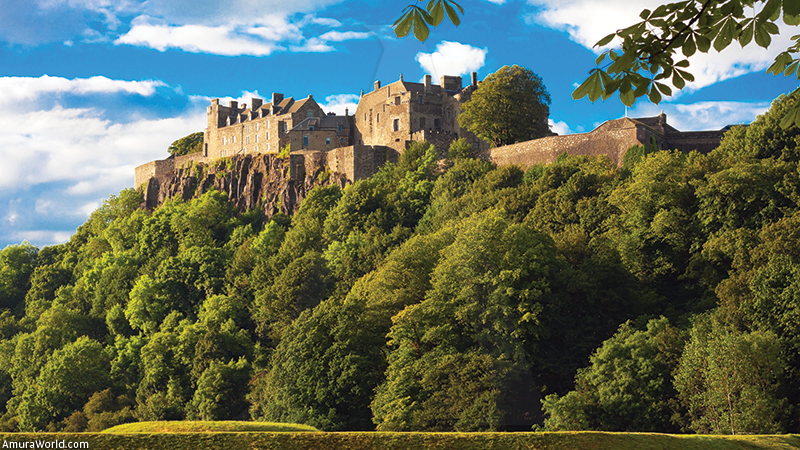 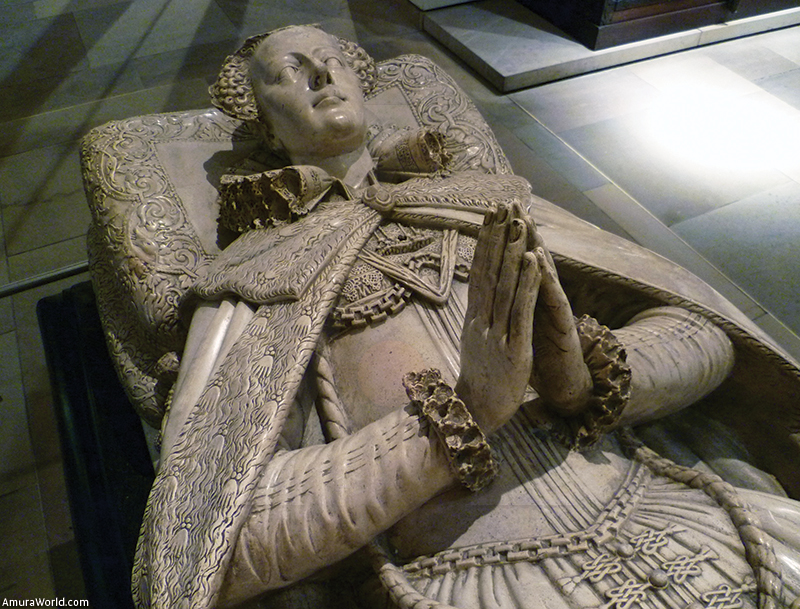 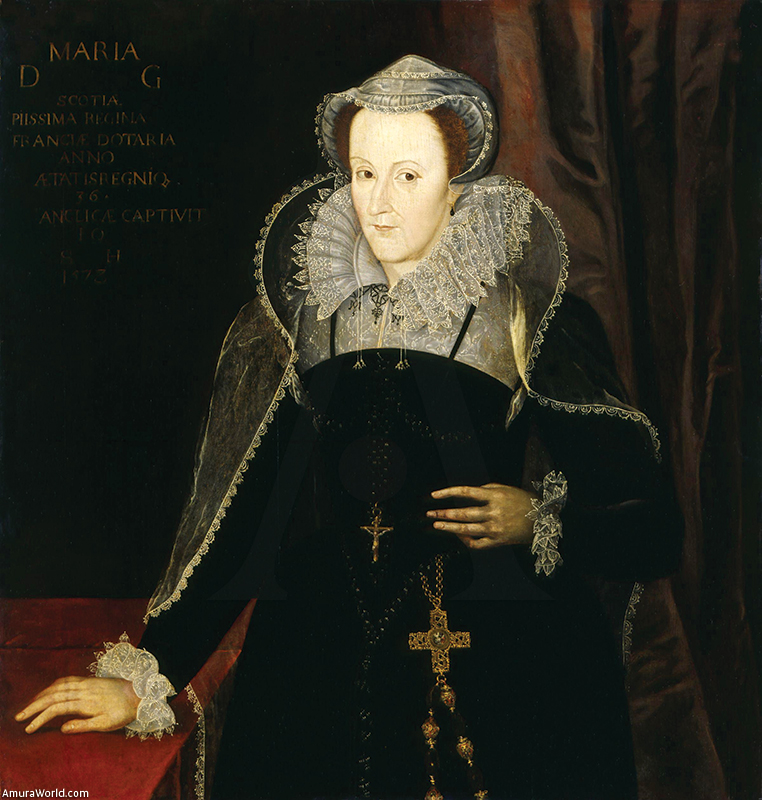 Mary knew very well how fragile her position in England was and it is therefore difficult to think that she would conspire against the Queen.

On the other hand, Mary had already demonstrated her religious tolerance by decreeing the freedom of religion in her own kingdom, so it is hard to imagine her plotting to eradicate Protestantism in England and return the kingdom to Catholicism. She knew well the story of her other aunt Mary, Queen of England - known as Bloody Mary - who was never able to reintroduce Catholicism into her country, despite having the support of her husband Philippe (then Crown Prince of Spain and son of Charles V, the most powerful monarch in Europe).

Finally, on February 8th, 1587, Queen Elizabeth ordered Mary’s execution, following the discovery of a new conspiracy that sought to use her to overthrow the English Queen, and to which Mary (perhaps in a not so innocent way as some claim) had given her blessing.

The tragedy chased her all the way, it is said that the executioner had to deal fifty blows with the ax to behead her. An executioner without much experience in the profession, really. But the legacy of Mary arrived sixteen years later. By allowing her son James to be educated in a Protestant Scotland, she managed that at her death, he became the sole heir of Elizabeth of England, being crowned king of England and Ireland at her death in 1603.

With his coronation as James VI of Scotland and I of England, the long cherished dream of the British monarchs was thus realized; although by ironies of history, it would be a Scottish king and not an English one who achieved the unity of both crowns. And with the passage of time, Mary’s life began to fall into the realm of legend, helping to turn her, undoubtedly, into the most popular Queen of Scots.