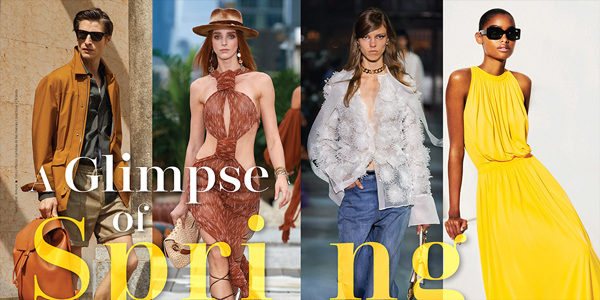 A glimpse of spring

A glimpse of spring 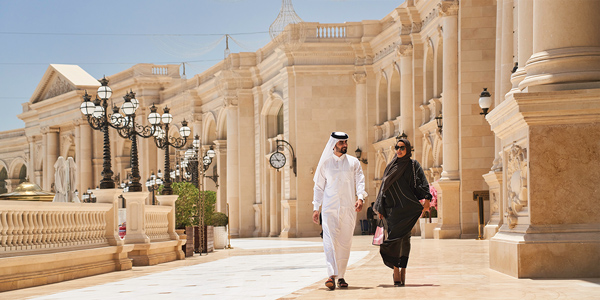 In a short time, this peninsular nation became the most prosperous in the world, making it one of the most visited countries for its history and tourist attractions.

OUT OF BOARD
FLEET 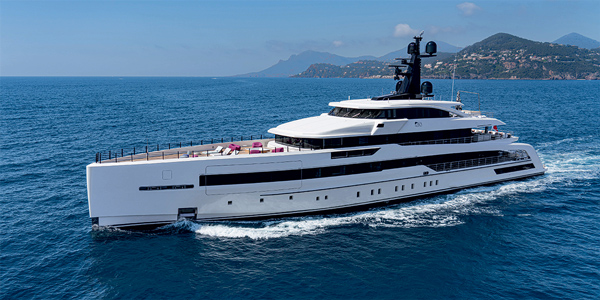 To the rhythm of Rio

From the CRN shipyard sailed Rio, a vessel designed and built under the concept of offering the service of a family cruiser. 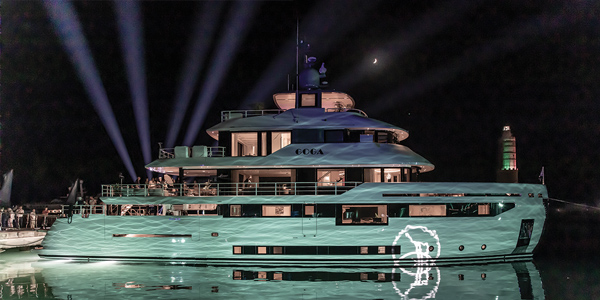 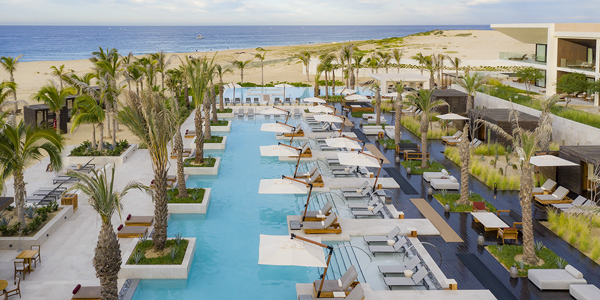 An Eden is the appropriate way to describe Nobu Hotel Los Cabos. It is a place whose beautiful architecture combines Japanese minimalism with the sublime Mexican landscapes. 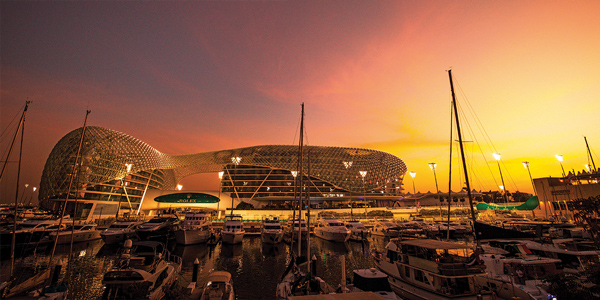 Since its beginnings in 1950, the Formula 1 World Championship has always been linked to the sea 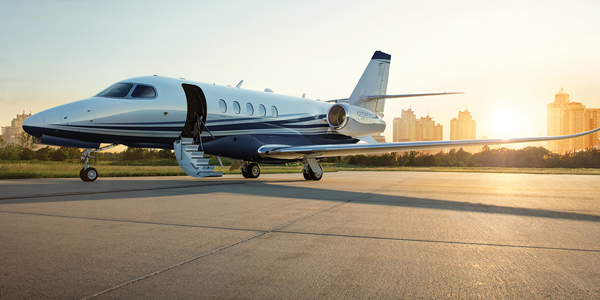 Due to its technological development and dimensions, this business jet is considered one of the most appreciated in its category. 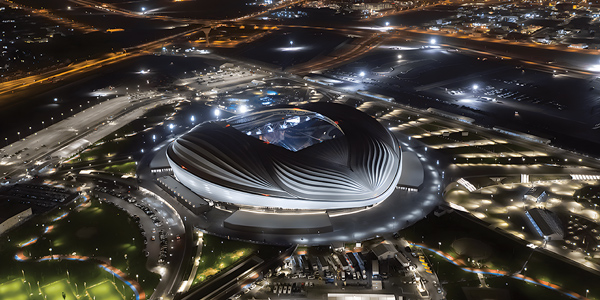 The 8 stadiums for the World Cup 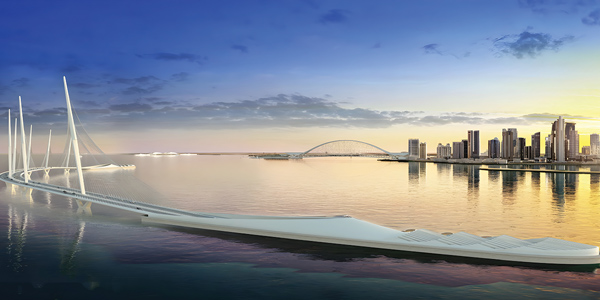 The world's most beautiful bridges

Facing Doha, Qatar, will be a unique architectural concept that combines engineering and iconic design. 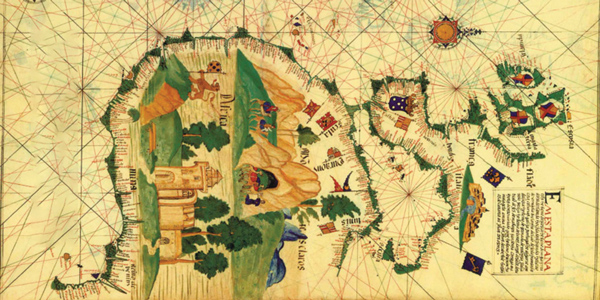 A Journey into Qatar's past

The history of Qatar as the nation we know today dates back to 6000 B.C. 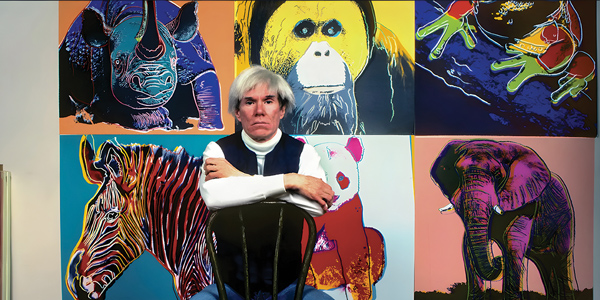 The American artist always considered the importance of protecting nature through The Andy Warhol Preserve, a 15 acres area in New York. 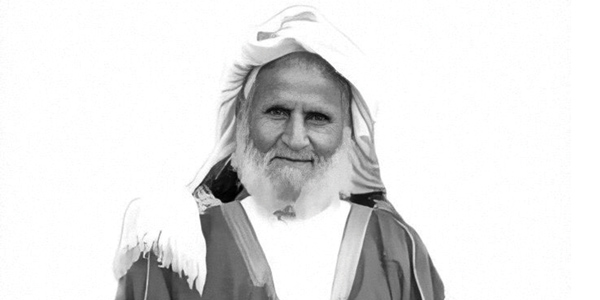 Sheikh Abdullah Bin Jassim Al Thani was born in 1871 in Al Vida, Doha, and was the fifth of 18 si-blings. His father, Sheikh Jassim Bin Mohammed Bin Thani, appointed him governor of the capital city of Qatar to prepare him to be his successor. It was not until July 17, 1913 that Abdullah emer-ged as the third Qatari ruler.