Norway should be an interesting destination for many readers of a magazine dedicated to sailing. It’s literally “the way by sea towards the north” and indeed a very maritime country, “married with the sea”. The country is located on the western and northern part of the Scandinavian Peninsula, bordering the North Sea in southwest and the Skagerrak to the south, the North Atlantic Ocean in the west and the Barents Sea to the northeast. It has one of the longest (25,148 km) and most rugged coastlines in the world, and some 50,000 islands off the extremely indented and beautiful coastline. Also, it has a long history from the Viking age, and numerous traditions as a seafaring nation.

Norway is one of Europe’s most mountainous countries, and therefore offering spectacular mountain hiking areas.  Virtually the entire country was covered with a thick ice sheet during last ice age and the country “grew out of the sea”.  As a result of the ice carving, it has some of the world’s deepest fjords and thousands of glaciers.

For centuries the sea has made it possible to survive in difficult conditions for the Norwegians by fishing and shipping.  Now the exploration of oil and gas on the Norwegian continental shelf has merely turned Norway into one of the richest countries in the world. The petroleum activities have been crucial for its financial growth, and in financing the Norwegian welfare state. Over more than four decades, petroleum production on the shelf has added around 1560 billion US dollar to Norway’s GDP. 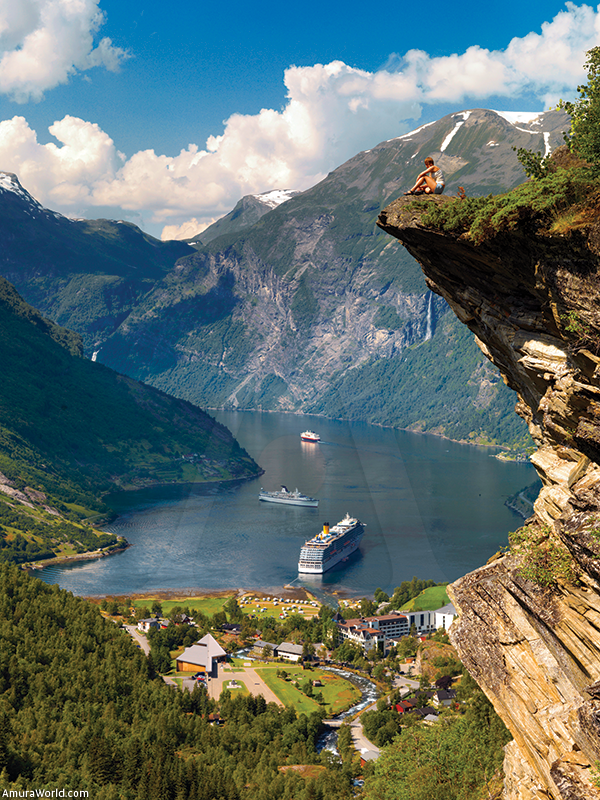 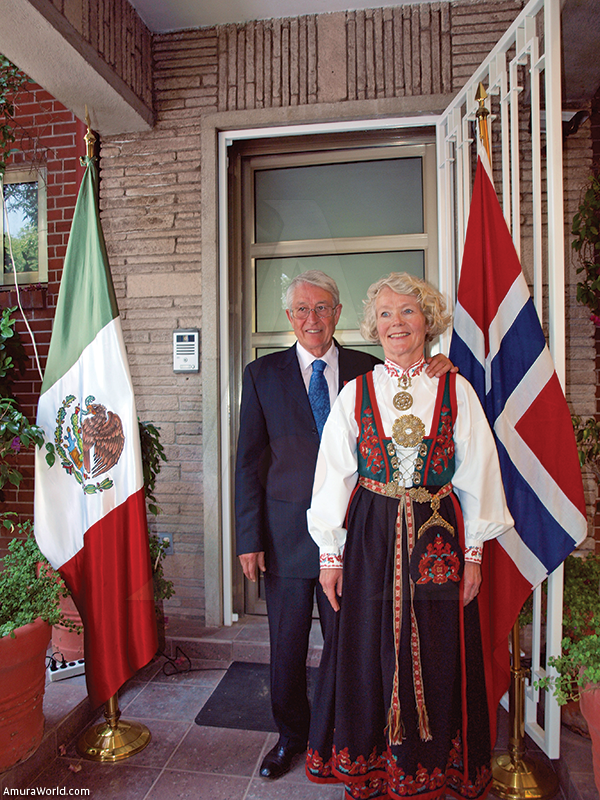 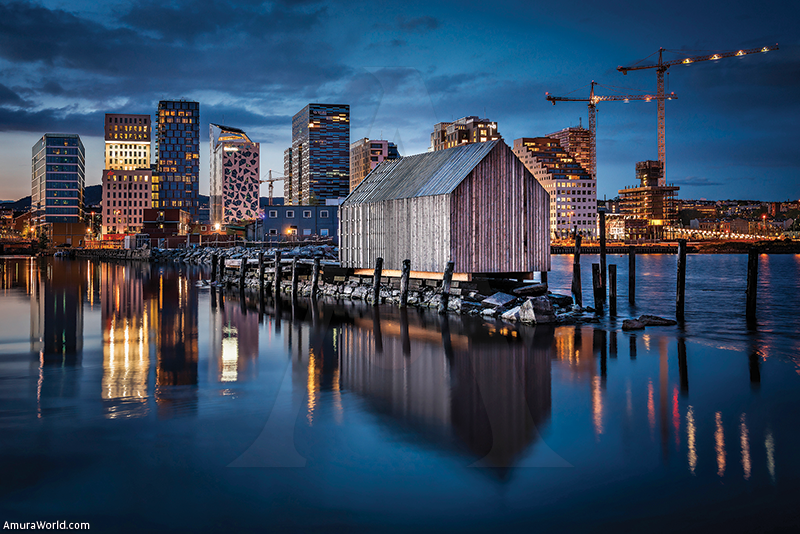 For several years this country has been on the top of the United Nations World Happiness Report because of democracy, freedom, long life expectancy, health, and social support. With only a little more than 5 million inhabitants on 385,199 km2 there is a lot of space for everyone, the air is clean, you can drink the water, it is quite safe and the criminality rate is low. There is “freedom to roam”, that means public laws that allows for the right of access to and passage through all uncultivated land, and even urban spaces are lush.

In Oslo for example, the capital, forested hills rise above the city and you can go skiing or sailing on the fjord after you have finished your working day. This adds to the quality of life.    The best way for visiting Norway is, in my opinion, sailing on a ship in the Hurtigruten fleet.  These voyages depart from the UNESCO listed city of Bergen sailing north to Kirkenes and back.  During the trip you will enjoy incredible landscapes, visit welcoming ports and enjoy first class seafood like cod, salmon, crab and shrimps. The climate is also much more template than expected for such latitudes, this mainly thanks to the Stream from the Gulf of Mexico.

Norway is regarded as the birthplace of skiing. Norwegians are proud of their success in the Winter Olympics, particularly the ones that were held in Lillehammer in 1994. Polar explorers like Roald Amundsen and Fridtjof Nansen have made significant contribution to the existing national pride in ski sport. Roald Amundsen was the first man in history to reach the South Pole. After crossing Greenland’s inland frozen wasteland from east to west, the great explorer Nansen wrote that “skiing is the most national of all Norwegian sports, and what a fantastic sport it is!” Much of the equipment they used when struggling across Greenland and to the South Pole has been preserved and can be seen at museums in Oslo. 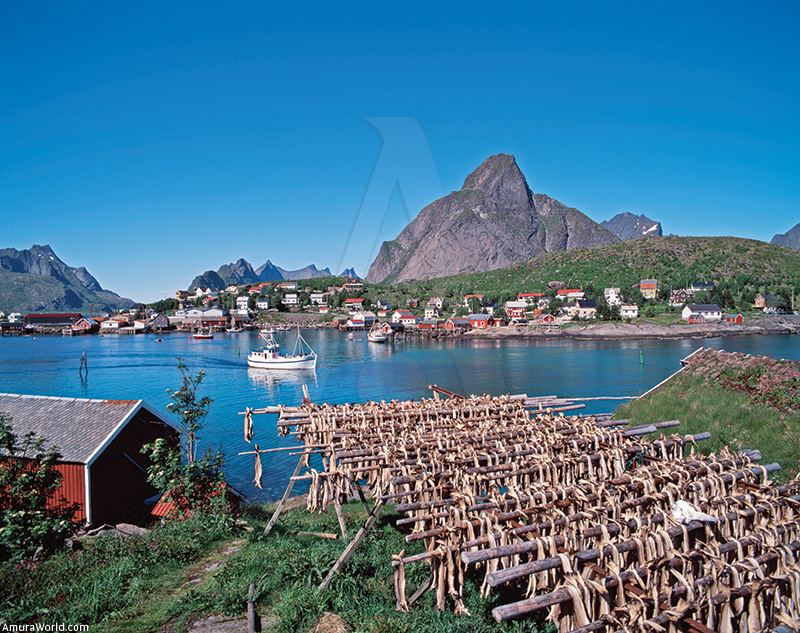 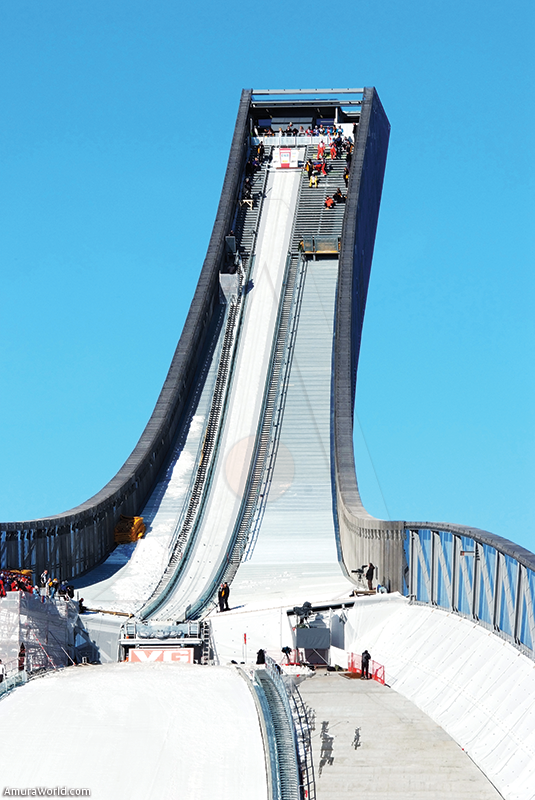 Today it is said that Norwegians are born with skis on their feet. Not quite true, but as a family activity and the number one winter sport, skiing is very important. Most children start learning the skill when they are very young and Norwegians rush to the mountains and forests to ski every chance they get.

I had that same experience myself. My father was a ski jumper, who slid in the famous Holmenkollen platform, like our former King Olav V. My father taught me to ski when I was only two years old. The opportunities of skiing are one of the things I miss the most from Norway while being posted in Mexico. If you like skiing and winter-sports Norway indeed has a lot to offer!

Whether you discover Norway in the winter, summer, spring or autumn, there’ll be something spectacular waiting for you. From The Northern Lights in winter to The Midnight Sun in the summer. This summer was in fact one of the best we have had since 1930, with sunshine all over the country, day after day.

Welcome to Norway, undoubtedly one of the most beautiful places on Earth!