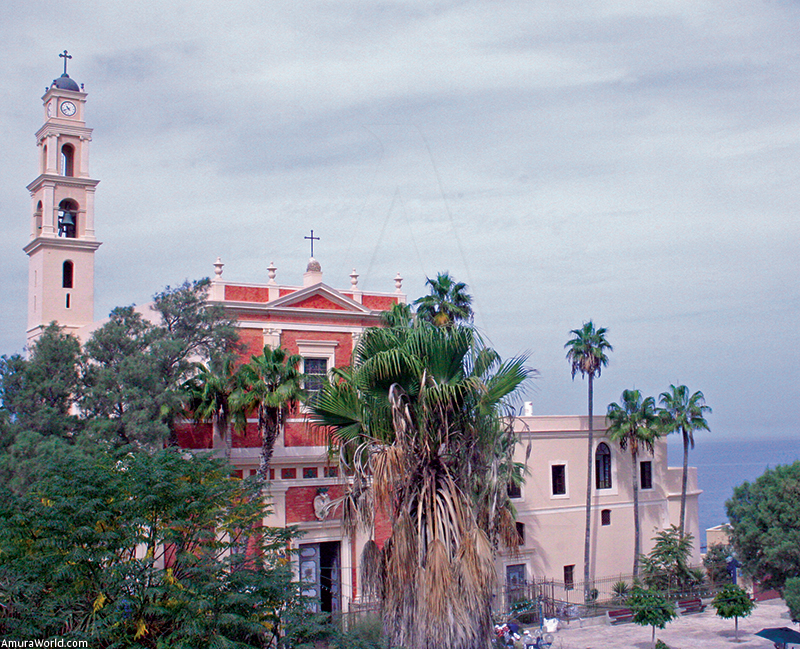 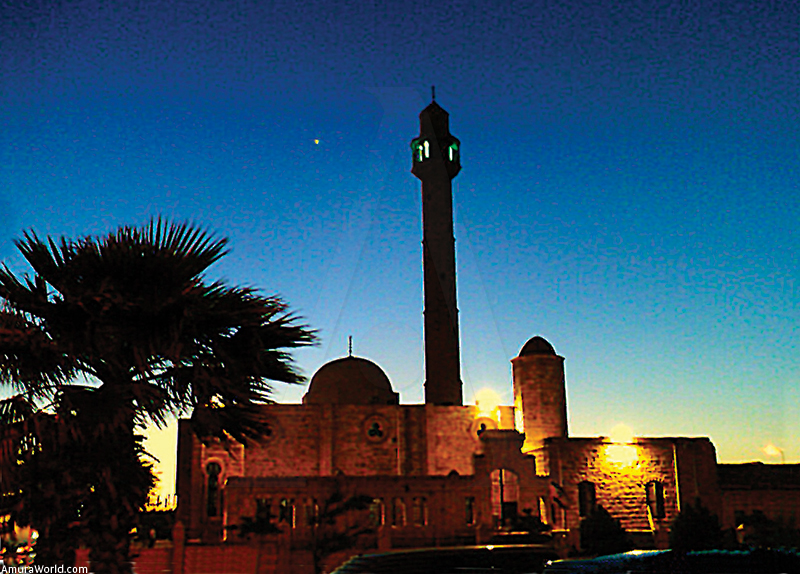 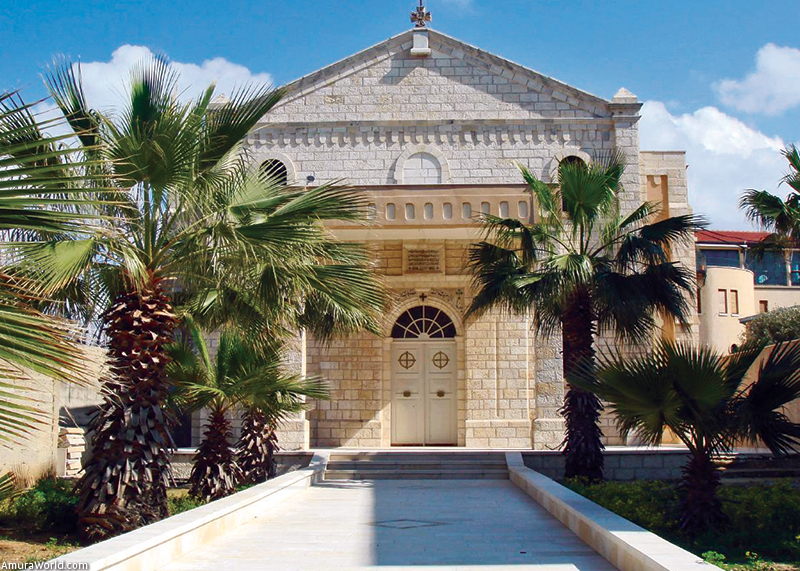 Old port of the Mediterranean coast, almost all the commerce destined to the Old Jerusalem passed through Jaffa. Accommodated on top of a small hillock, its alleys guard the charm of yesteryear with its historic buildings ant its fishing port where the people from Tel Aviv comes to dine. Parts of the Old City have been renovated, turning Jaffa into a tourist attraction featuring old restored buildings, art galleries, theaters, souvenir shops, restaurants, sidewalk cafes and promenades.

The Clock Square, built in 1906 in honor of Sultan Abdul Hamid II’s 25th anniversary, became the center of Jaffa.

Some of their sites of interest are: The Abulafia bakery in Yefet Street (the main street of Jaffa) is a famous bakery and a symbol of Jewish-Arab coexistence; Mahmoudia Mosque which was built in 1812 by Abu Nabut (the city governor during the 19th century) and includes a public water fountain (Sabil) for pilgrims; St. Peter’s Church, a Franciscan church, built in the 19th century on the remains of Crusaders’ fortress, which serves also as a hostel.

The Andromeda rock, according to legends this was the rock to which beautiful Andromeda was chained; The Zodiac alleys, a network of restored alleys filled with art galleries, leading to the Jaffa seaport: The most ancient are the Ancient Egyptian gates, about 3,500 years old, which have been restored, among others.