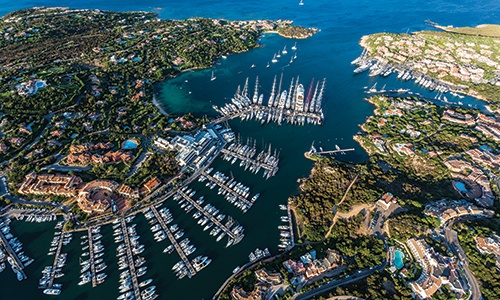 In the middle of the Mediterranean, a rocky territory emerges where humanity saw prehistoric civilizations flourish, of which they conserve megalithic monuments. Sardinia was a secret discovered by the Phoenician, when the island was dominated by the Nurge tribes, a culture which characterizes by it’s tower architecture. This Roman, Phoenician and Nuragic influences make of Sardinia a privileged town, not only due to it’s favoured nature, but also because of vegetation and granite rocks. It’s cosmogony goes from ancient times and grants it an enigmatic tone.

On the other hand, the Emerald Coast is the crown reserved by Serdinia for absolute pleasure. Situated between the Arzachena and Cugnana Gulf, the precious marine tone gives it’s name to this region. It welcomes us with a perfect mixture of paradise, privacy, ambiance and services that redefine elegance when it comes to sailing; the only way to access these places is through the pearl of this Sardinian jewel: Porto Cervo.

The gourmet offer is wide, it has numerous high end restaurants. However, when it comes to flavour, a great recommendation is “Belvedere”, a spot that never disappoints with its multiple delicacies that turns into a favourite for those who wish to discover something different everyday. As far as bars and nightclubs, Porto Cervo gathers the best ambiance with international jet-setters.

Porto Cervo was founded by the Aga Khan during the 60´s and today it holds one of the best marinas on Earth, it’s also one of the best equipped, modern and exclusive of the Mediterranean. Here we can find several repair and maintenance services for yachts, in the Cantieri Porto Cervo shipyard, which is available throughout the year. 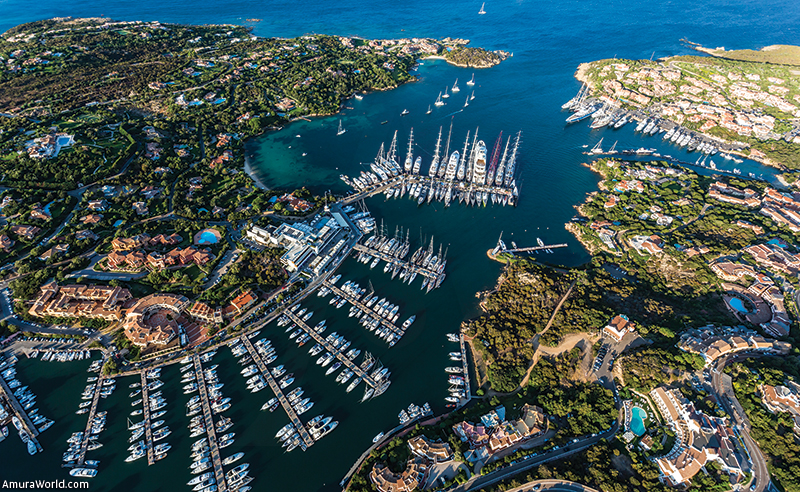 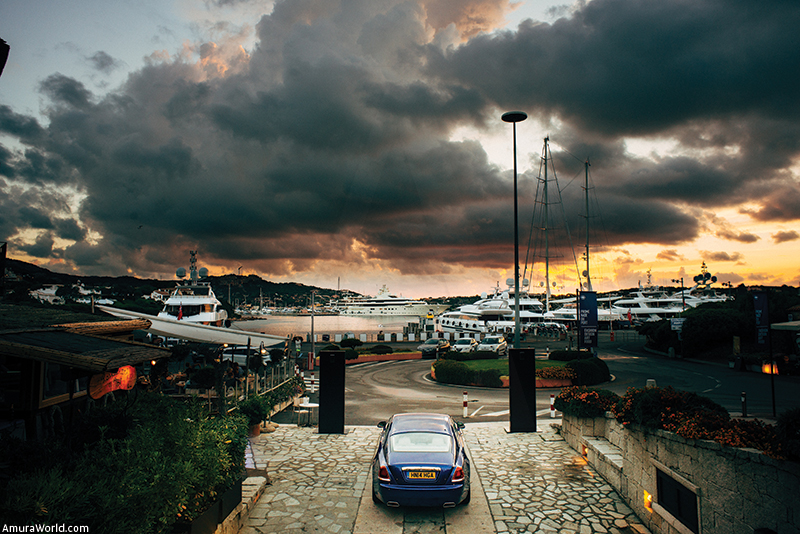