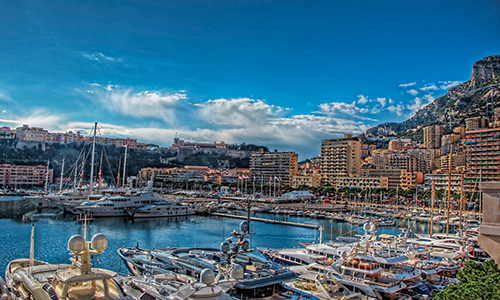 This natural bay can be found at the feet of the ancestral rock known as Princess of Monaco.  It’s one of the few marinas -if not the only- that has the most profound waters of the French Riviera.

It was originally a port of exchange for Greeks and Romans, but it had the disadvantage of being scarcely protected from the wind; this fact agilized the creation of two docks  by the beginning of the XX century, granting protection to the port.

Monte Carlo is one of the most delicious cities of Europe; sun, beach, casinos and glamour are found in every corner of this principality.  It was in 1911 when the Constitution divided Monaco into three neighborhoods  -La Rousse, Saint Romain;  Larvotto, Saint Michel and the Bas Moulins district-. However, to this day, it’s divided into 10 districts. It’s main arteries are presented with the palpable sensation that Monaco is all beauty: it’s casinos, ports of aligned yachts and prestigious Grand Prix, are only some of the few coveted aspects known worldwide of this micro Estate.

Monte Carlo, being its largest district, has several casinos inspired in la belle epoque; it’s opera house, boutiques, nightclubs and restaurants of Italian and French cuisine are only some of the stages that aid the quantity of diversity that this latitud offers. 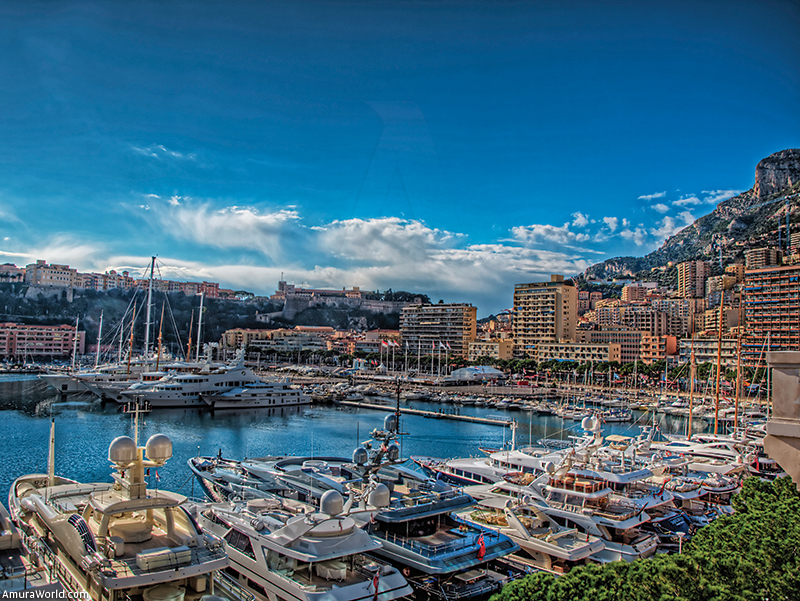 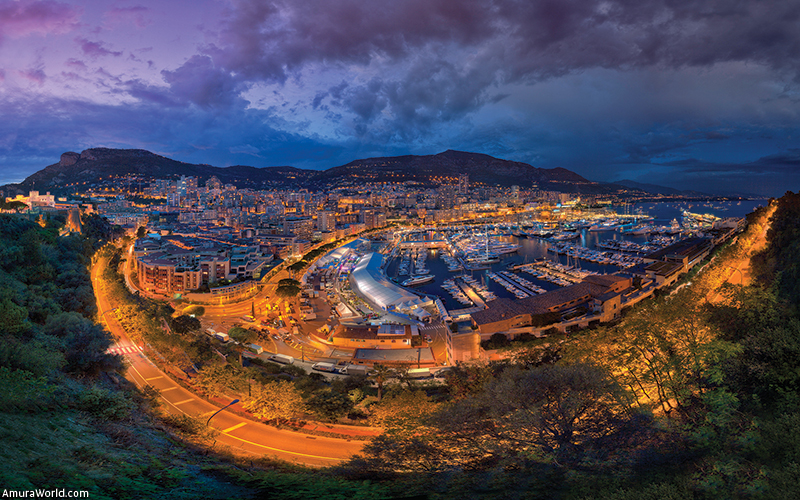