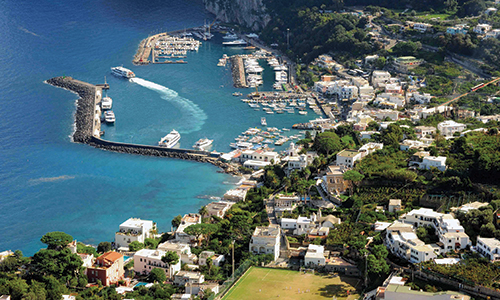 Located only minutes away from the Port of Naples, in front of the Sorrento peninsula,  the Isle of Capri salutes us bathed in sun, filled with colours and small streets, each more beautiful than the next.  A timeless glamour is breathable in the ambiance; what used to be small fishermen’s houses near the dock are today discovered as unique bar and restaurant proposals, as if little corners from La Dolce Vita were displayed . They keep the joy and charm of their population.

The Greek Geographer, Estrabon, assures us that Capri had been united by the Sorrentine island and that up until this day, it has scientific bases of what could be supported as a correct theory. The rocky postcard offered by Capri is full of architecture that is mesmerizing as it is intricate; it also has several yachts and vessels that arrive to it’s territory, which is wrapped around magic of the old world that refreshes with the beginning of Summer.

Since ancient times, this paradise vacation island is home to the Roman high society -which is sustained by the archeological remains and vestiges of this culture, such as  Villa Jovis-. To shop in Capri is a forced activity, it possesses exclusive firms like Dior, Chanel, Prada, Versace, amongst others that offer a unique selection of this destination.  Something quite unmissable is a visit to the Blue Grout or the gardens of Tiberius, where you may enjoy the sight of the Faraglioni; as well as the remains of the charterhouse of Saint Giacomo.

Under this context, Marina di Grande, located near the Amalfi Coast, is one of the most luxurious and glamorous of the world; frequently, you may be able to see famous celebrities. The reservation of anchorage in this marina must be realized with a lot of time a head, especially if you wish to attend in May, during the Rolex Capri Sailing Week. 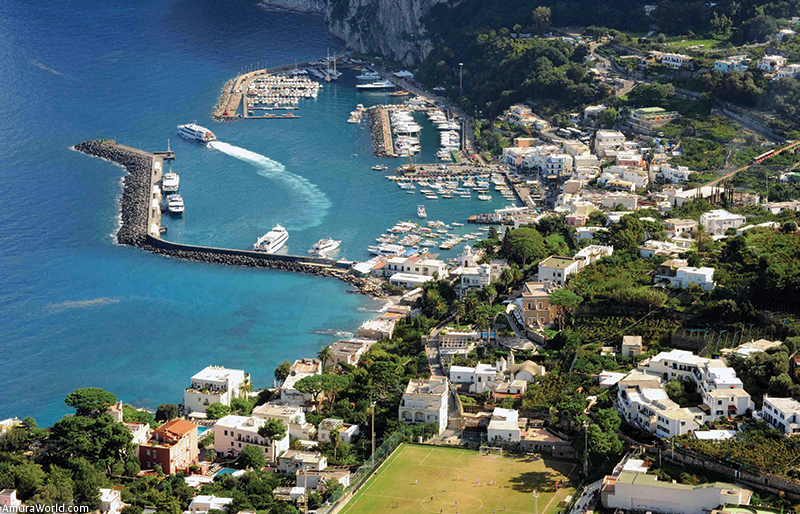 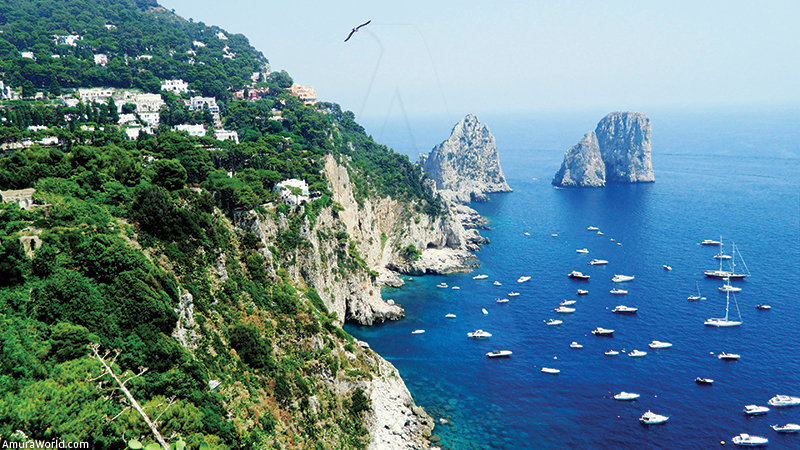 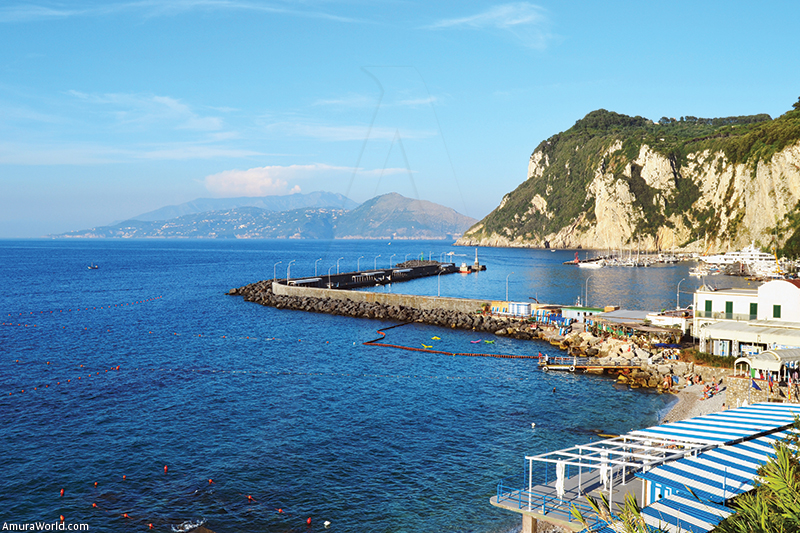