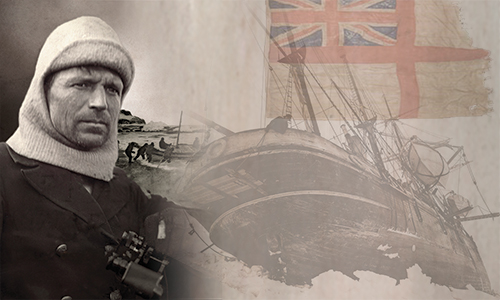 “We had seen God in all splendor, heard the text that Nature granted us. We had reached the naked soul of mankind.”

Born in New Zealand, this sailor was in charge of the legendary vessel “Endurance”, which purpose was to cross the Antarctic, reach base at the South Pole and sail to Rosy Island. Despite not completing the voyage -since the ship got caught in ice, near Elephant Island, right before achieving its goal-, the journey, whose expedition was commanded by Ernest Shackletones, is and will always be one of the most memorable in the history of navigation, precisely by what it’s crew had to do toward this unexpected life-challenge.

The members of this expedition had to venture into the icy Weddell sea for nearly two years. When they initiated this adventure, before World War One, in 1914, they never imagined what would happen. This ship was swallowed by the ice, but it’s 27 crew members returned intact after suffering unaccountable experiences. 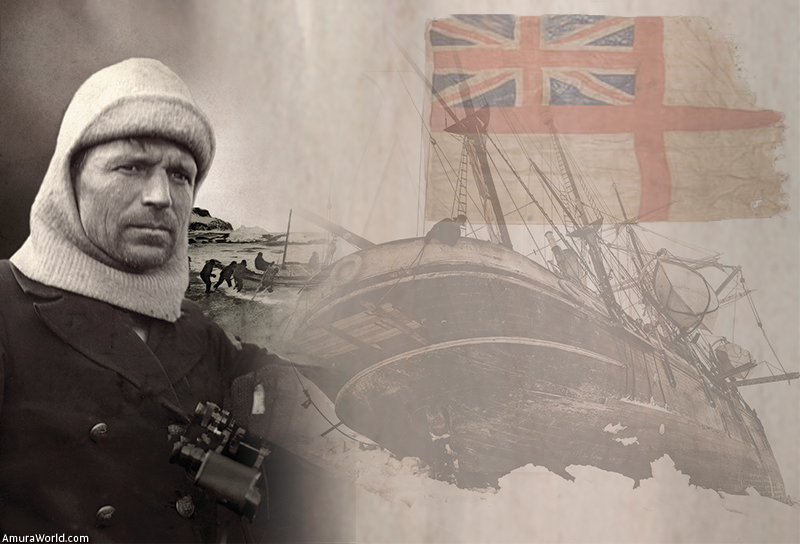 “When men are as tired as we were, emotions are always at the surface and it’s necessary that each and everyone of us made an effort to not irritate the other. In this adventure we treated one another with a lot more consideration than we would’ve under normal circumstances. I had never seen such good manners applied in the carefullest of fashions as I did on those days by these seasons travellers and sailors under a high risk situation.”,  Worsley wrote in his diary, where he pinpoints the positive attitude of the team which managed to save all of them.

It’s no coincidence that the ship of Interstellar, Christopher Nolan’s most recent cinematographic success, was precisely called “Endurance”; this is a great example of human will at it’s finest, it transcends in a maritime expedition.