Biósferas Territories with mirrors of life 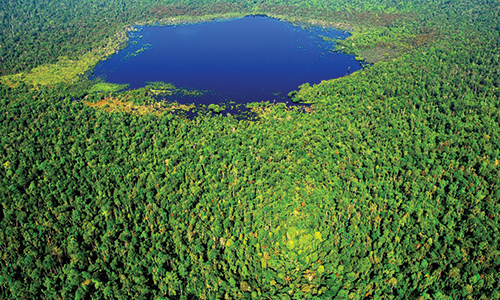 Oceans, rivers, lakes, springs and bodies of water bless the grounds where the biodiversity rests in sanctuaries protected by nature and procured by more conscious human beings. In 2009, UNESCO acknowledged 22 new biosphere reserves of the RMBR, of these, we want to pinpoint five of them; one of the reasons these have been favoured among all of them is that their bodies of water are a source of life for the conservancy of all the planet. 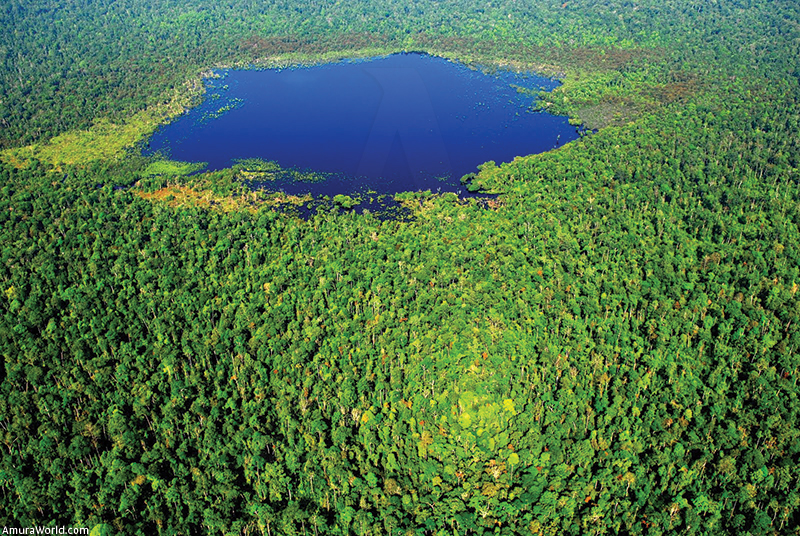