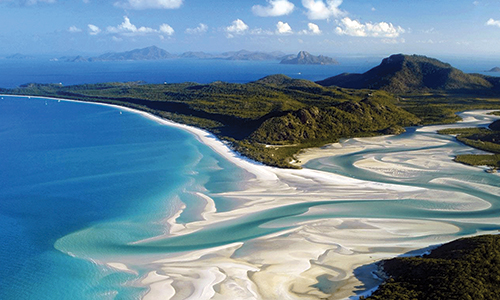 Declared as part of the World Wide Biosphere Reservoir Net in 2009, this place is located in Australia, which includes Fraser Island - World Heritage by UNESCO-. In this biosphere, nearly 4,700 species of fauna have been identificated, they are conjugated in several ecosystems:  forest, maritime, coastal, sand dunes, mangroves, lakes and river.

It’s important to mention that this Reserve contains 40% of sweet water lakes that lay on top of depressed rock formations, it’s also a point of transit in the rout of the hunchback whale, whose sightings have been constant, reason why, it’s an important factor that activates ecotourism in Australia.

A vast number of migratory birds rest on the trees of it’s rainy forest and other ecosystems, where  they feed and gather energy to continue their pilgrimage. On the other hand, its beaches are also a place for turtles that in danger of extinction to bury their eggs. In the counties within this region, several sheep farms and reed cultives exist..

The association in charge of protecting, promoting and fomenting the organic products that are cultivated in this area is known as Burnett Mary Regional Group for the Gestion of Natural Resources, which solicited the designation of Great Sandy as a Biosphere Reserve. 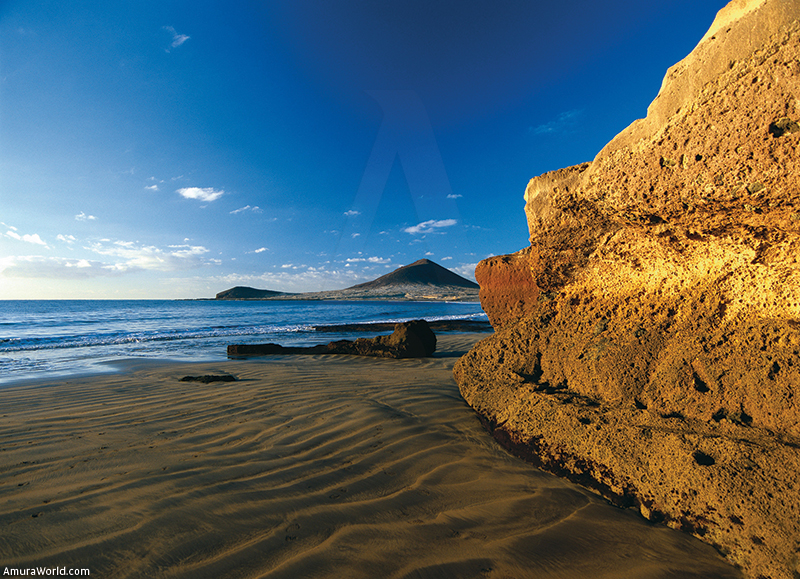 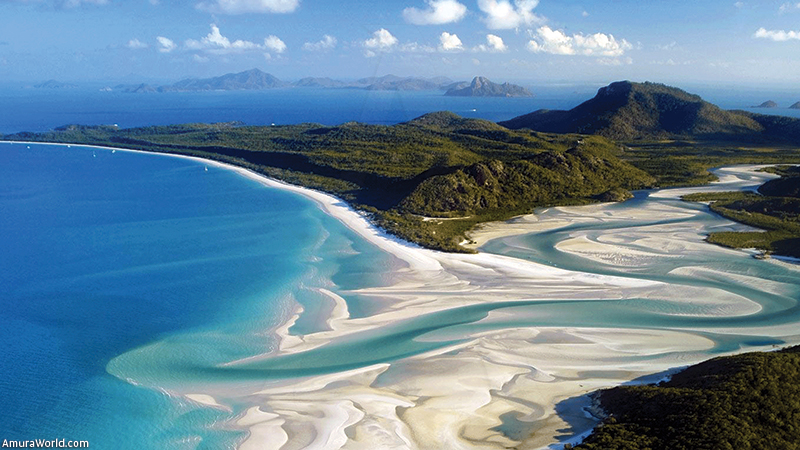 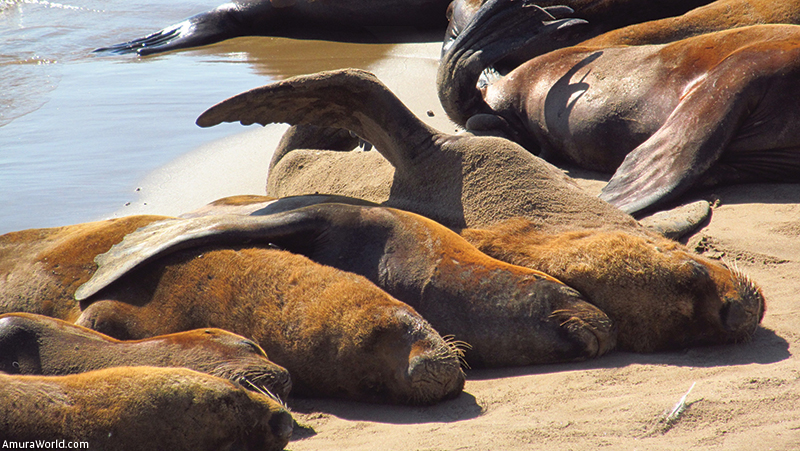 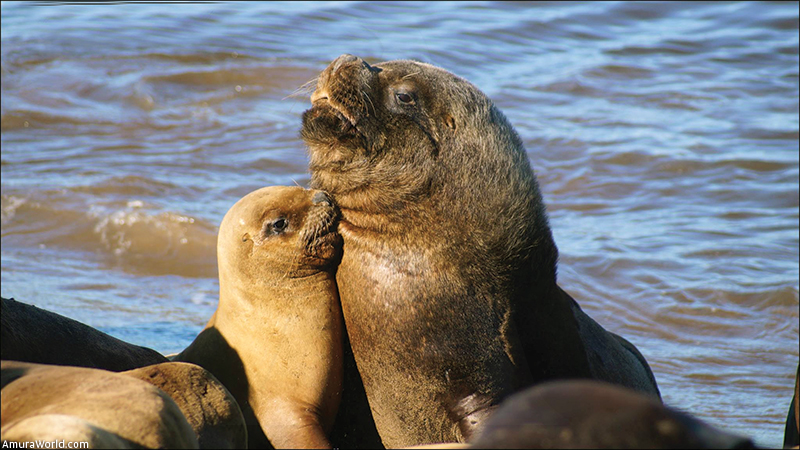 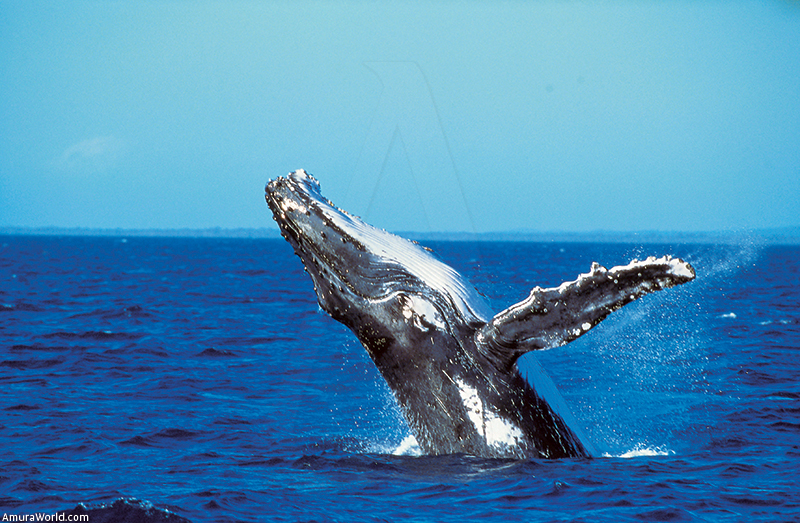