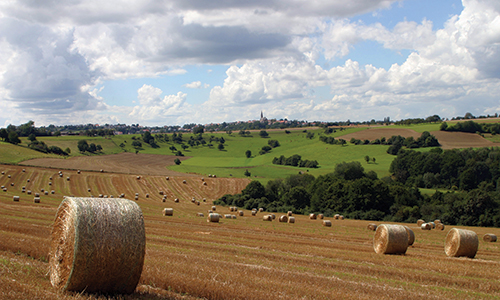 Famous by its meadows filled with orchids of diverse types, this reservoir is located in the region of Sarre, in Germany, it is home to the endangered butterfly  Euphydryas aurinia, better known as “damsel of the waves” , famous by its lit up colours.

A special Association of the Biosphere has been created to guard the Reserve,  which is composed of rural, urban and suburban areas. Specifically Bliesgau wich possesses nearly 370 Km2 of calcareous soil, bodies of water that run through the entire territory and orchards of fruit trees and uncountable orchids.This zone is vastly populated by humans since ancient time periods, with nearly 112,000 inhabitants that are focused in the counties of Sankt Ingbert and Blieskastel.

This Reserve has a special importance due to human presence within its territory. The coexistence of the human race and the echo system is a global priority, reason why several programmes of education and protection have been very successful, creating in conscious and active communities toward the protection of nature.

Besides the butterflies, in this biosphere several species also live: owls, bats, rodents and a great quantity of molluscs, who fertilize the ground and help the generation of this singular orchid variety. 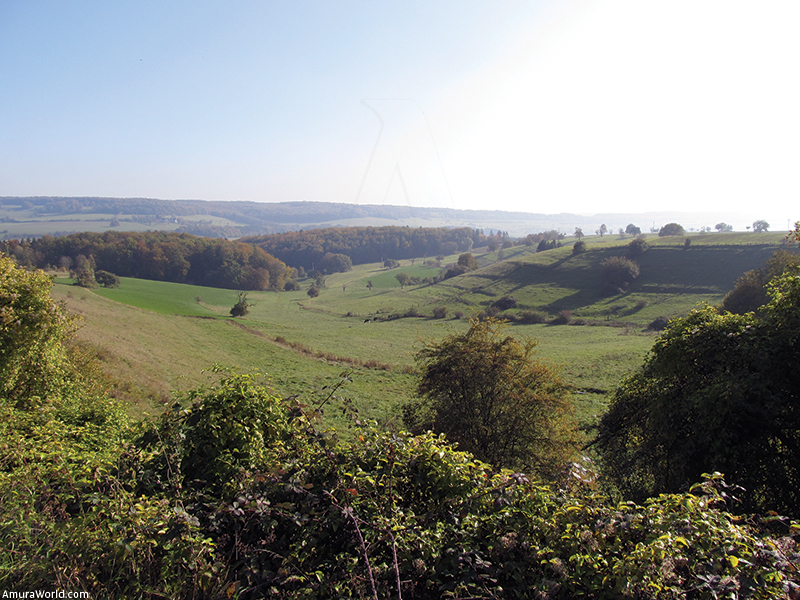 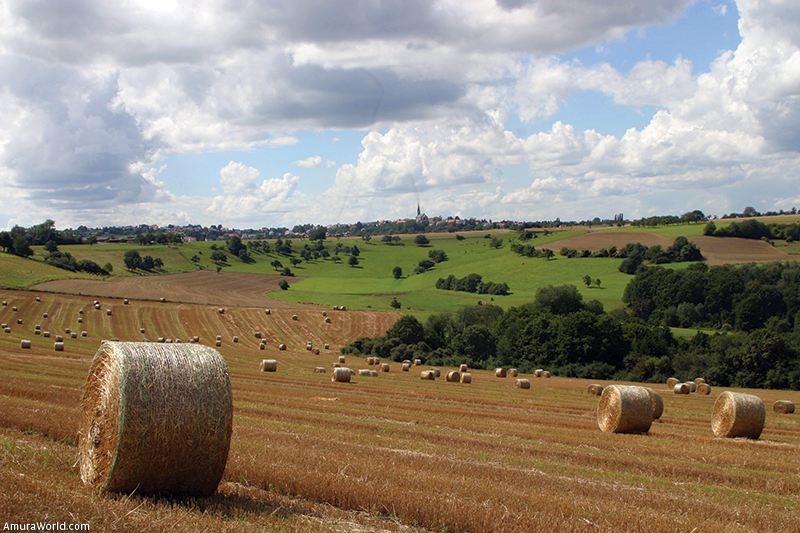 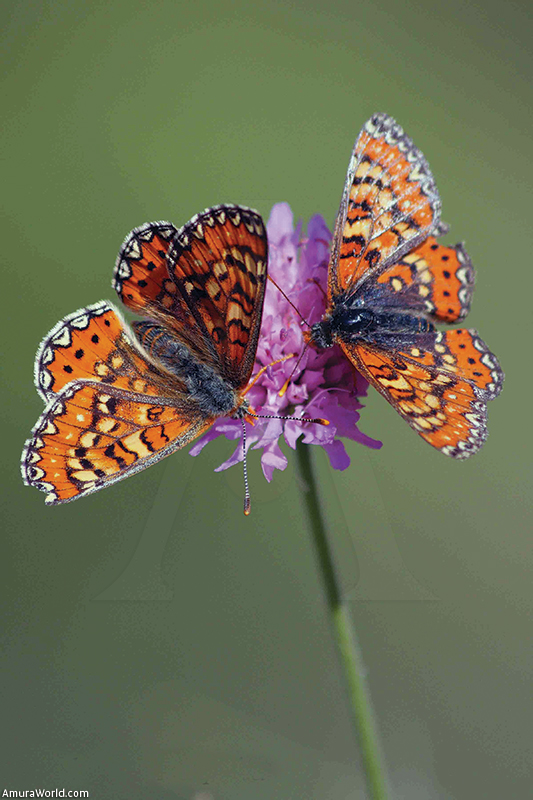 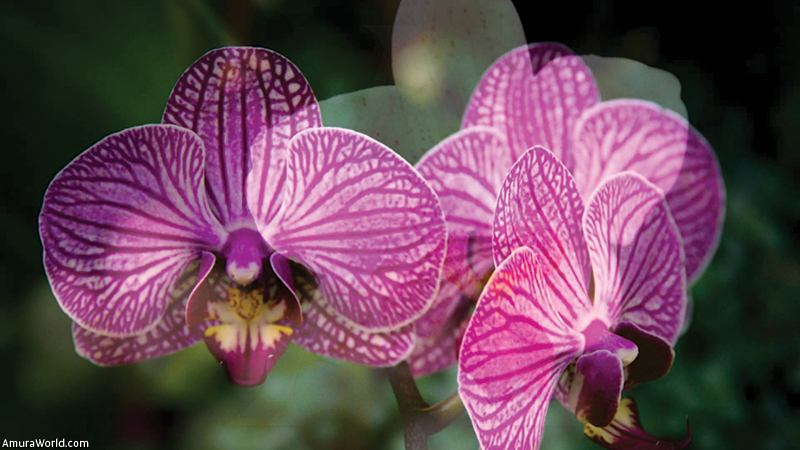