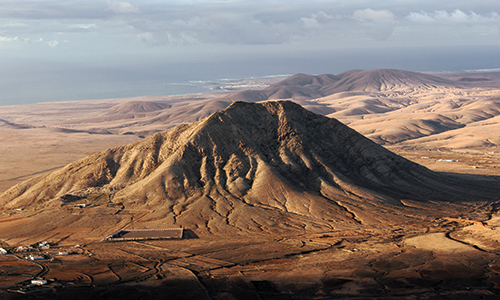 This is an island that forms part of Canarias, it’s the second largest island with greatest extension in the archipelago. It’s complexity of ecosystems allows it to integrate deserts and coastlines, as well as semi dry zones, where a wide range of species inhabit it, including sea mammals such as sperm whale and dolphins, as well as sea turtles in danger of extinction that hatch their eggs on the cost and an immense quantity of terrestrial animals and birds.

This Biosphere Reserve is also a geo-paleontological research investigation center, it’s vital for the planet and it’s also a source of renewable energies, for example: eolic and solar.It’s model is an example on behalf of the Directive of the European Union in Renewable Energies.

Ecotourism is also an important source of income in this for this sustainable model. It’s biosphere is composed of 1,660 Km2, with a virgin litoral of 100 Km and 50 of paleontological deposits , as well as natural monuments such as Tindaya Mountain and  natural parks like Isla de Lobos - which is full of sea lions-  and Corralejo, where ecotourism and investigation are fusioned to maintain this sustainable balance.

It also has a vast sea fauna, species like the tagarote falcon standout, the avutarda hubara, several rapacious birds and over 480 endemic species of canaries. 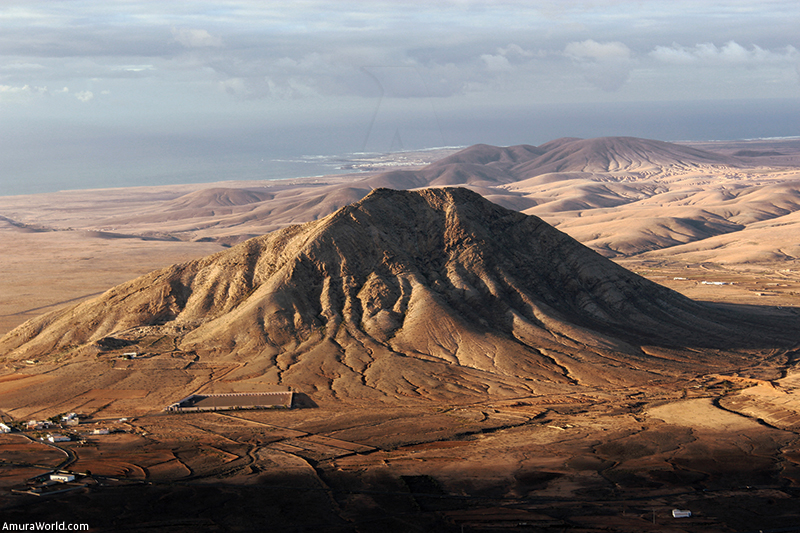