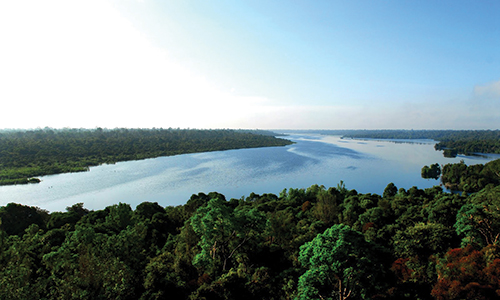 This Reserve located in the Island of Sumatra, Indonesia, recently experienced a fire in the Riau province, where diverse threatened endemic species inhabit. It was luckly contained in time thanks to the action of local firemen, who successfully extinguished the flames that were swiftly spreading.

The fires were provoked by men,due to the contraband of precious wood that abound this region; here, illegal tree cutting is an important problem for the island and it’s completely prohibited.

Giam Sak Kecil stands out as a biosphere reserve due to it’s Sumatran tigers, as well as elephants, tapirs, andean bears and the Java rhinoceros. It’s kind of soil allows this ecosystem to be researched and understand the species that live here better. It has been declared by scientific authorities as a reserve destined to be converted into a “life laboratory” for sustainable development. 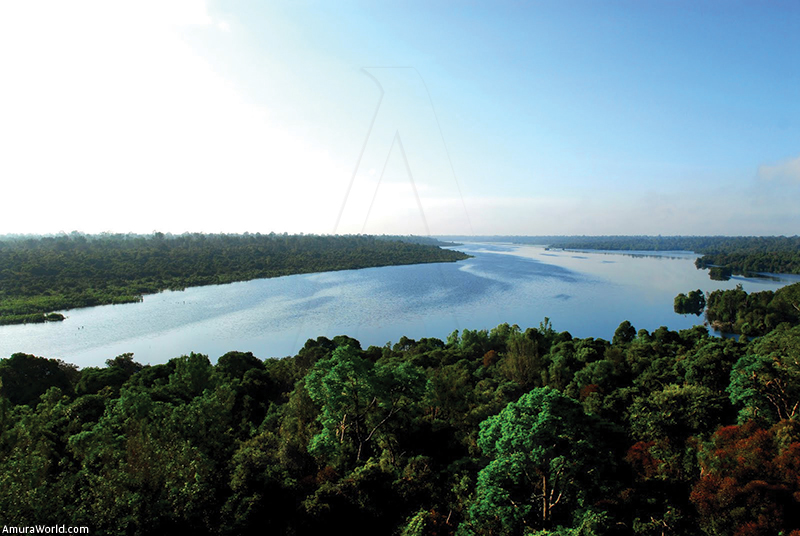 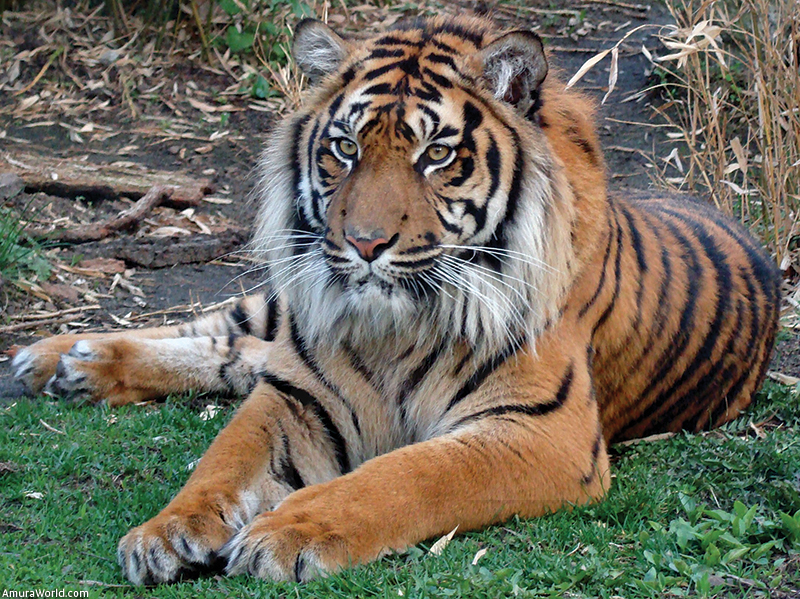 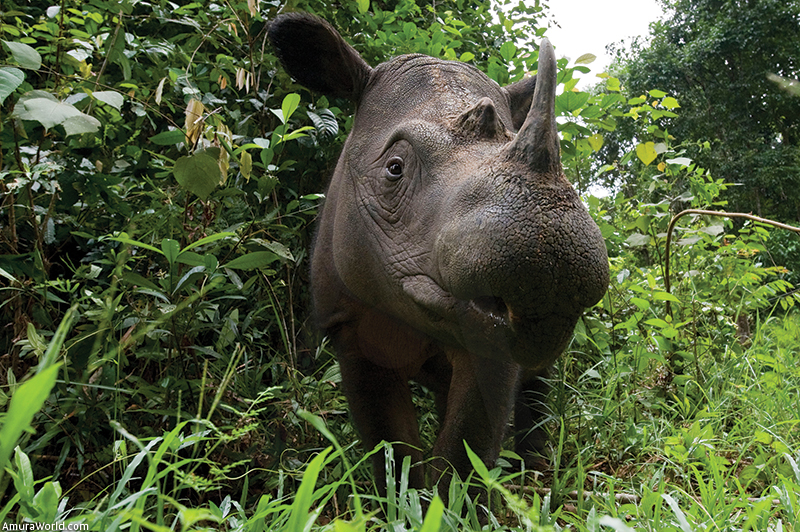